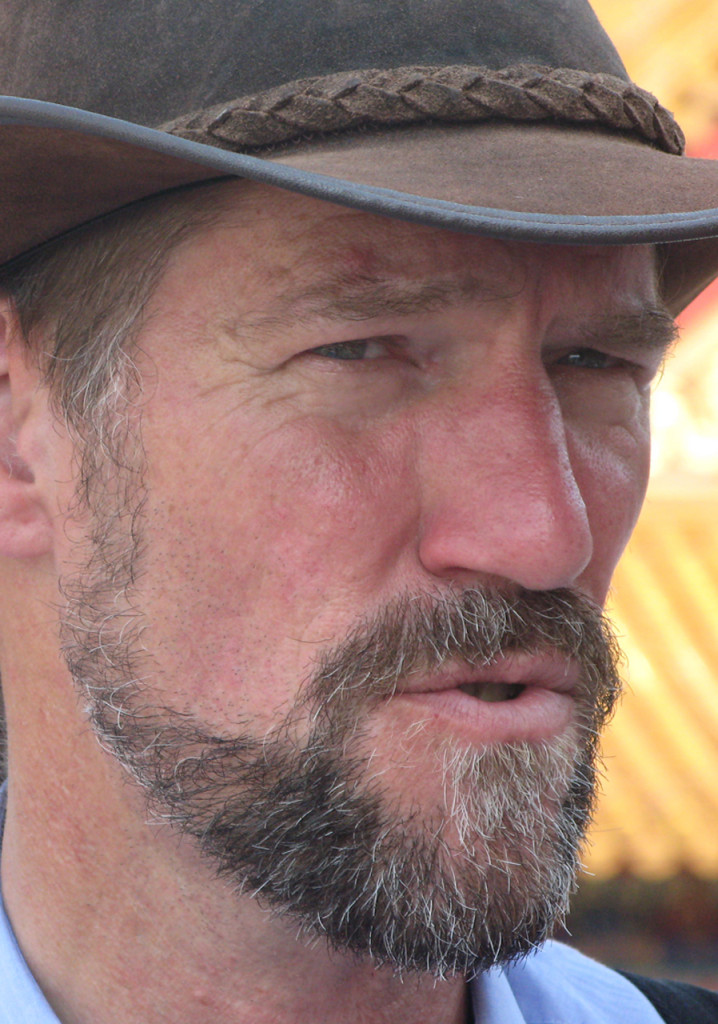 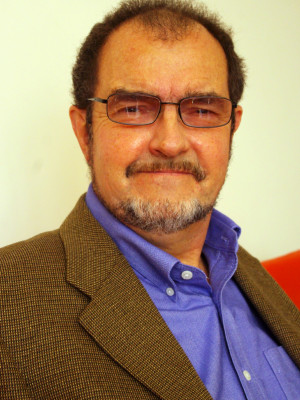 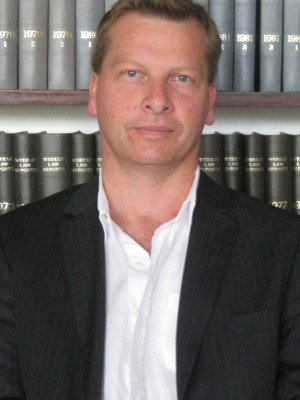 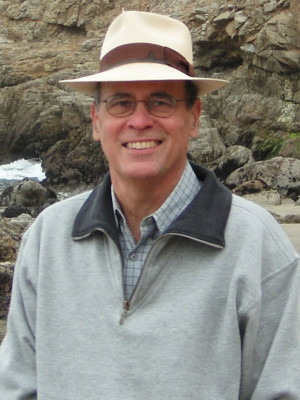 Martin Palmer is a theologian, author, broadcaster and environmentalist. He is Secretary General of the Alliance of Religions and Conservation (ARC), which assists eleven world faiths in developing environmental and conservation projects worldwide and works with a variety of international organisations such as WWF, the UN and the World Bank.

He is a regular on BBC Radios 3 and 4 and BBC TV both as a presenter as well as contributor to programmes such as In Our Time, Nightwaves and Songs of Praise. He contributes regularly to the BBC World Service. He is also a special advisor to the UN on Climate Change, the Environment and The Faiths.

Palmer is the Director of the International Consultancy on Religion, Education and Culture (ICOREC), which specialises in religious, educational, environmental and development issues. He is the author of over twenty books on religious topics, including Faith and Conservation, Travels through Sacred China, The Atlas of Religion, and has edited many books including The Times Atlas of The History of World Religions.

Palmer’s work on sacred sites worldwide has won awards and his book Sacred Britain has been a bestseller. He advises UNESCO on World Heritage sites and helps the World Monuments Fund with protecting endangered sacred sites. He is one of the foremost translators of ancient Chinese texts, having published translations on the Tao Te Ching (DaodeJing), I Ching (Ijing), Chuang Tzu (Zhuang Zi) and Kuan Yin. His translation of Chuang Tzu was chosen for the Penguin Classics lists. He has also translated all the early Christian texts in Chinese, dating from the Tang dynasty (618 – 907 AD) in his book The Jesus Sutras.