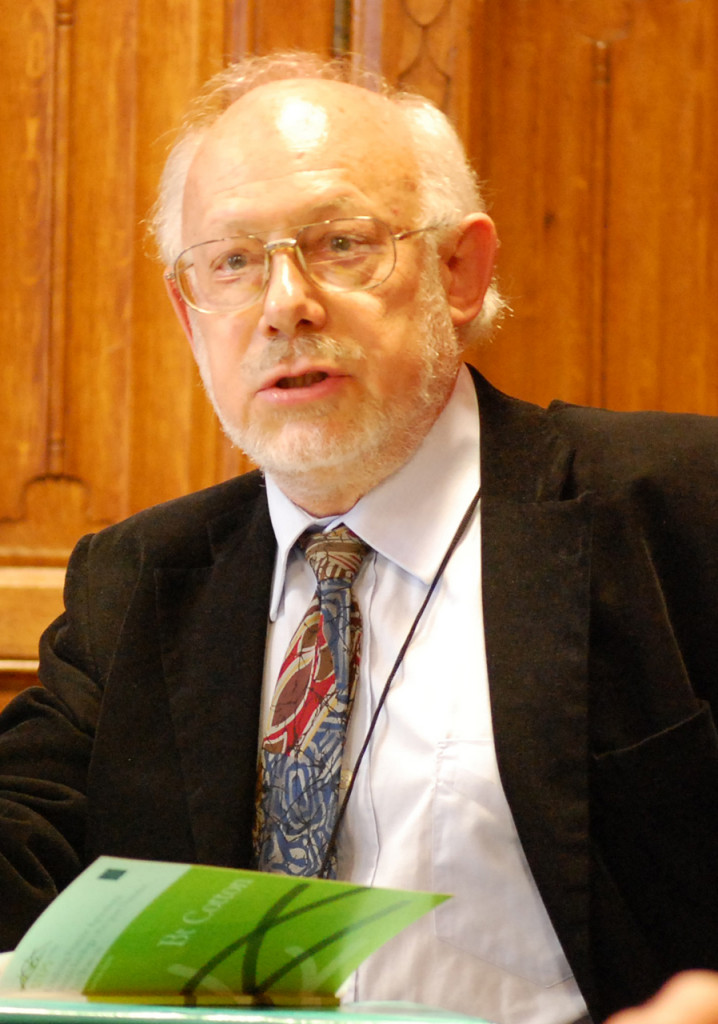 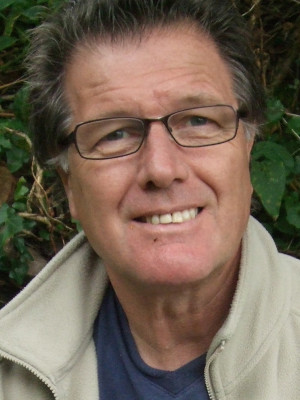 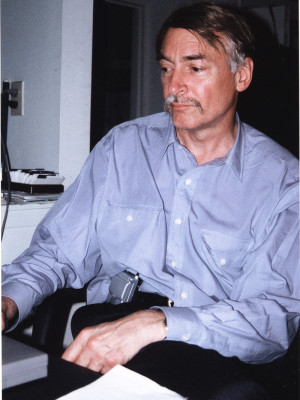 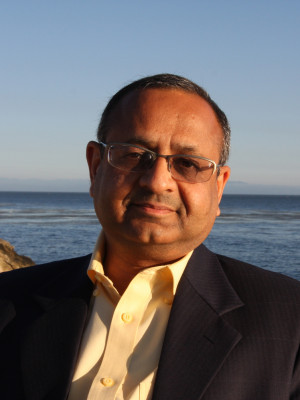 Erik Millstone is a Professor of Science Policy at the University of Sussex. His first degree was in Physics, followed by three in Philosophy.

Since 1974 he has been researching into the causes, consequences and regulation of technological change in the food and chemical industries. His focus has extended over food additives, pesticides and veterinary medicines, as well as BSE, GM foods and obesity. Since 1988 he has been researching the role of scientific experts, evidence and advice in public policy-making. Much of his current research forms part of the Social and Technological Pathways to Sustainability (STEPS) programme and focuses on the drivers of technological change in agriculture for developing countries, and on the consequences of those technological changes for poor farmers.

Recent publications include BSE: risk science and governance; ‘Science, risk and governance: radical rhetorics and the realities of reform’, Research Policy, Vol 38, No 4, May 2009; ‘Can food safety policy-making be both scientifically and democratically legitimated? If so, how?’, Journal of Agricultural and Environmental Ethics, 2007, Vol. 20; and The Atlas of Food with Tim Lang.