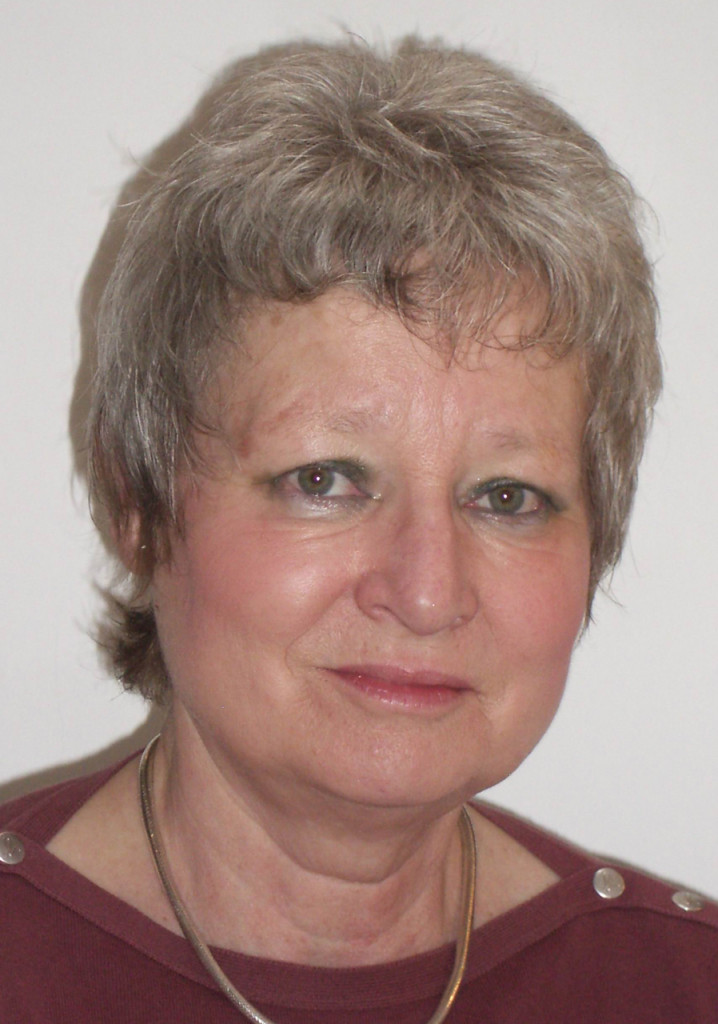 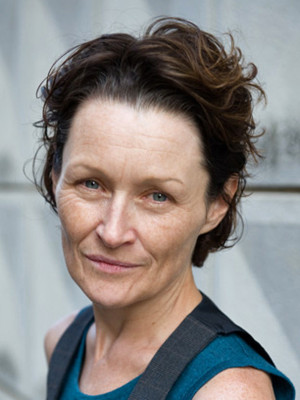 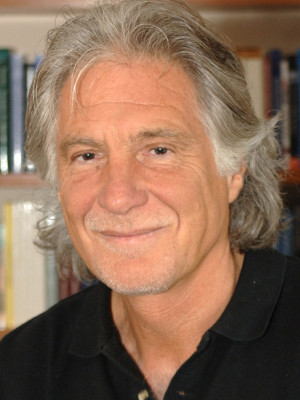 Maggie Black is a writer and editor specialising in international development issues. During the 1980s, she worked as an editor at UNICEF in New York. Her publications and research have since concerned the predicaments of children and women in societies affected by poverty and war, and how to enhance the effectiveness of programmes intended to improve their wellbeing.

Since she left the UN system, she has specialised in water and sanitation, and in the protection of vulnerable children, especially girls. Black has written a number of books and reports in these areas, most recently The Atlas of Water and The Last Taboo: Opening the door on the global sanitation crisis. Other books on water include Water, Life Force and The No-Nonsense Guide to Water and Water: A matter of life and health, about India. Before she joined UNICEF in Nairobi in 1977 as an Information Officer, Maggie was an editor of New Internationalist magazine and before that, with Oxfam.

Since 1989 Black has been an independent consultant, working on major studies, reports and handbooks for UNICEF, UNDP, WHO, ILO, UNRISD, UNCHR, IPPF, the World Bank, the EC, the Global Water Partnership, Oxfam, Save the Children, Comic Relief and Anti-Slavery International. She has also written in-depth historical studies of UNICEF and Oxfam, notably Children first: The story of UNICEF and OXFAM: A cause for our times. She is also the author of the No-Nonsense Guide to International Development and the No-Nonsense Guide to the United Nations.