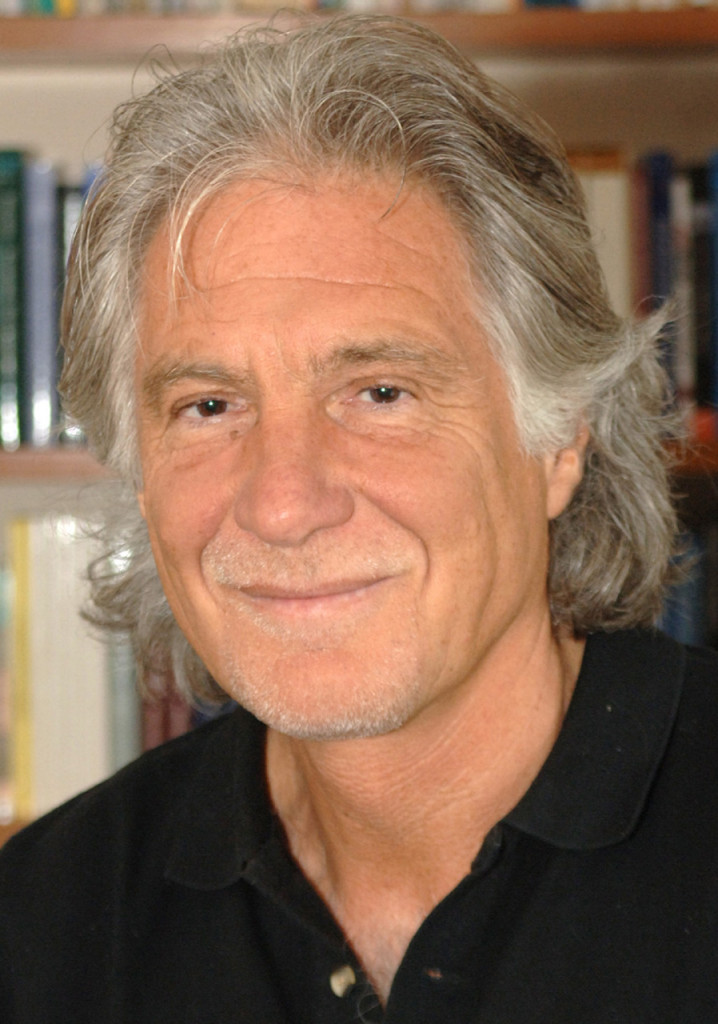 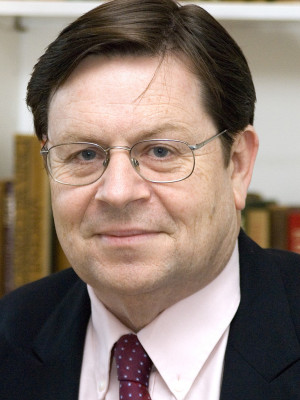 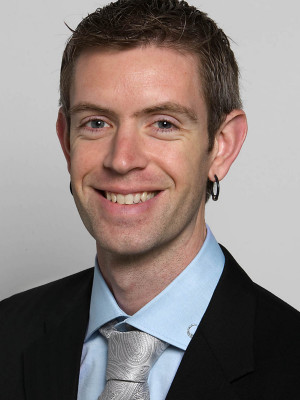 After early studies in land reform – the topic of King’s doctorate and the theme of many of his publications in the 1970s (including Land Reform: The Italian Experience, and Land Reform: A World Survey) – he has for more than thirty years specialised in the study of human migration, researching its various forms (labour migration, return migration, retirement migration, student migration) in many countries around the world. In recent years King has co-authored two books on Albanian migration, Out of Albania with Nicola Mai, and Remittances, Gender and Development: Albania’s Society and Economy in Transition with Julie Vullnetari.

From 2000-2013 King was Editor of The Journal of Ethnic and Migration Studies, one of the world’s foremost migration journals. Combining his geographical interests in maps and migration, he headed the Sussex team which produced The Atlas of Human Migration.