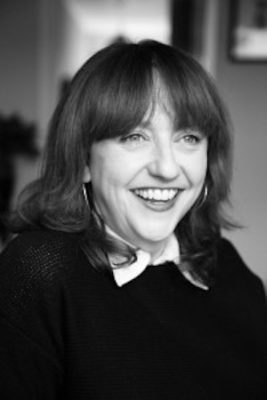 Working class stories are not always tales of the underprivileged and dispossessed.

Lisa Blower, creative writing lecturer at the Bangor University and author of the recently published It’s Gone Dark over Bill’s Mother’s will be joined by Loretta Ramkissoon and Kit De Waal to showcase a new anthology of working class writers, Common People (Unbound, 2019).

The Hay event will be chaired by Rachael Kerr of Unbound and run from 7 pm on the Starlight Stage.

The festival features a wealth of events—also featuring will be contributors to New Daughters of Africa (Myriad, 2019) on the 1st June (see here). 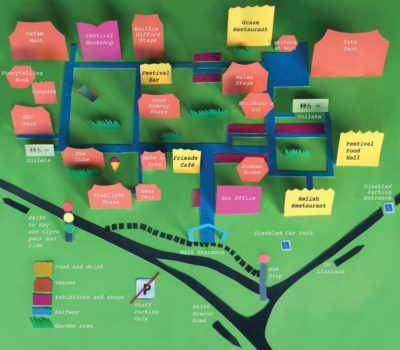