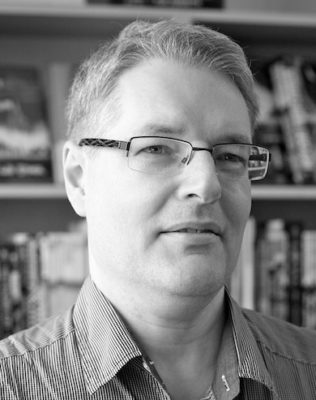 Living On Another Planet: The Super Rich 1%

The disparity between the rich and poor has never been wider, and it continues to grow at a rapid pace. The hidden world of the super-rich, with its tax havens and loopholes, remains mysterious to outsiders, begging the question: is there a scenario in which the super-rich can exist without disrupting the economic and social cohesion of the wider world?

Journalists Oliver Bullough, Deborah Hargreaves, and Darryl Cunningham discuss the ramifications of an outrageously large income gap and the utopia of the rich. Join us as we journey beyond the velvet rope to consider the growing wealth of the super-rich and their destabilising effect on our economy.

Book tickets to the event now via the Bradford Literature Festival.