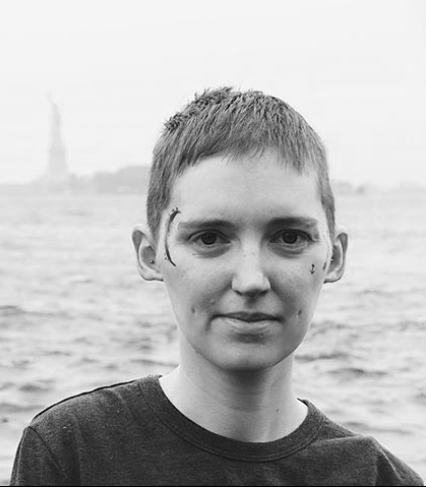 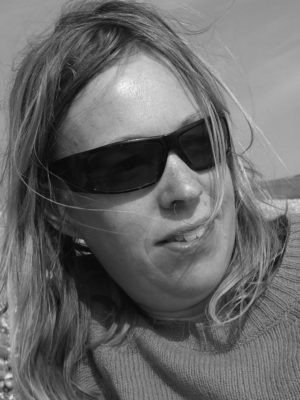 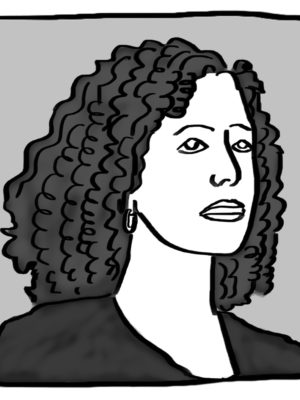 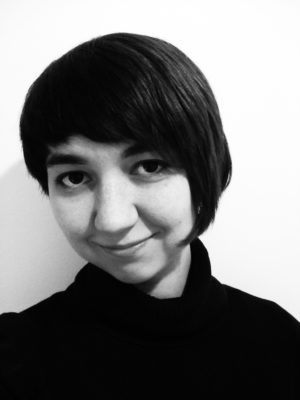 Charlotte Amelia Poe is a self-taught artist and writer living in Lowestoft, Suffolk. They also work with video, and won the inaugural Spectrum Art Prize with the film they submitted, ‘How To Be Autistic’.

Myriad published Charlotte’s memoir, How To Be Autistic, in September 2019. In 2020 How To Be Autistic won the memoir and biography category, East Anglian Book Awards, and was runner-up of the ALCS Educational Writers’ Award.

The Page and the Stage: Favourite Nonfiction of 2020

Bookstagrammer The Page and the Stage chose How To Be Autistic by Charlotte Amelia Poe as one of their Top 3 Nonfiction Reads of 2020.

An urgent, funny, shocking, and impassioned memoir by the winner of the Spectrum Art Prize 2018, How To Be Autistic by Poe presents the rarely shown point of view of someone living with autism.

Top Nonfiction Read of 2020: How To Be Autistic by Charlotte Amelia Poe

Buy your copy of How To Be Autistic by Charlotte Amelia Poe HERE. 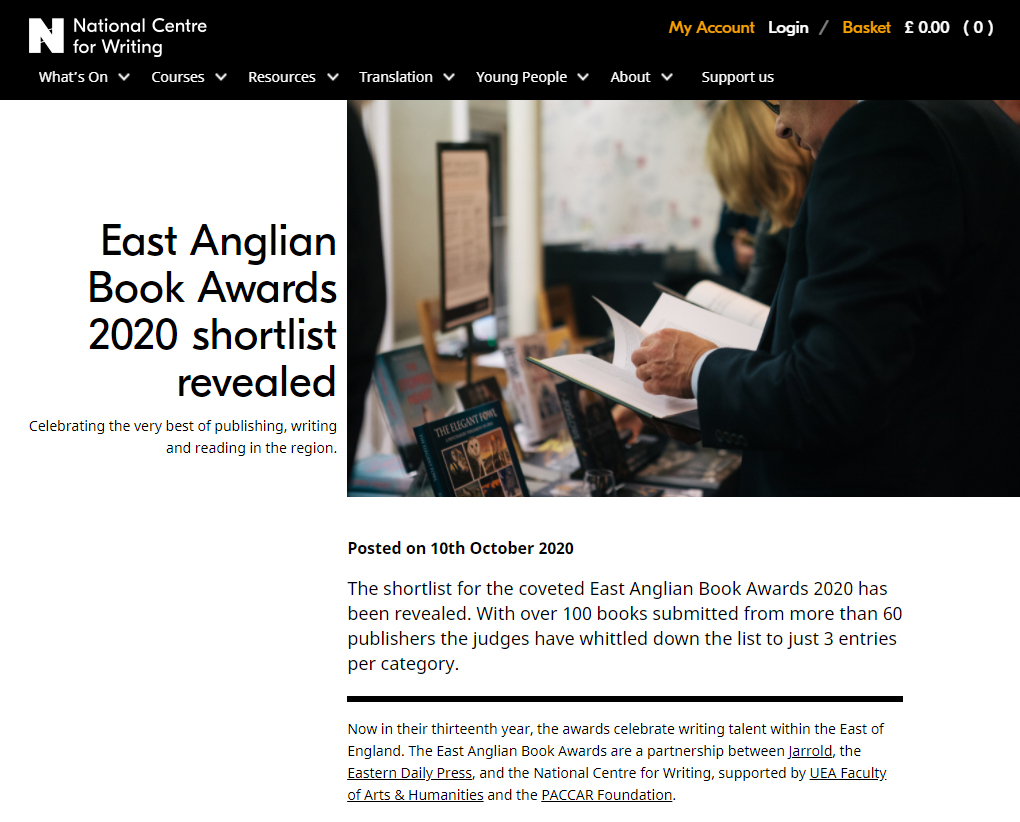 The winners for the coveted East Anglian Book Awards 2020 have been revealed and How To Be Autistic by Charlotte Amelia Poe won the Biography & Memoir category!

Here’s what the judges said: ‘As we follow Charlotte’s journey through school and college, we become as awestruck by their extraordinary passion for life as by the enormous privations that they must undergo to live it. From food and fandom, to body modification and comic conventions, Charlotte’s experiences through the torments of schooldays and young adulthood leave us with a riot of conflicting emotions: horror, empathy, despair, laugh-out-loud amusement and, most of all, respect.’

Find out what other books won HERE.

Charlotte Amelia Poe interviewed by Joanna Moorhead for the Guardian 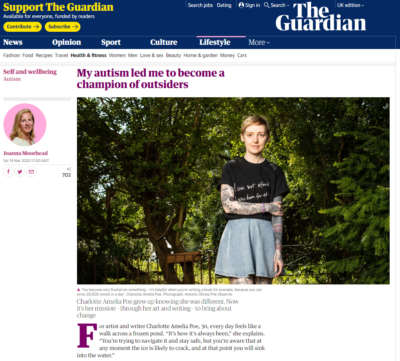 For artist and writer Charlotte Amelia Poe, 30, every day feels like a walk across a frozen pond. “It’s how it’s always been,” she explains. “You’re trying to navigate it and stay safe, but you’re aware that at any moment the ice is likely to crack, and at that point you will sink into the water.”

The worst of it is that, when she feels that way, she has no idea how she can avoid going under. “You think you’re doing fine and you’re treading carefully enough not to crack the ice. But suddenly you’ve gone under. You’ve got it completely wrong – and you’ve no idea why.”

Poe is describing how it feels to be autistic. She wants the rest of us to understand, she says, because it really matters, perhaps more than it’s ever mattered (of which more later). Her mission to break open the mystery of how it feels to be autistic has already been impressively successful: last year she won the Spectrum art prize for her video piece How To Be Autistic and recently she wrote a book of the same name. Her hope is that, by opening up about her own journey through childhood, school and adolescence, she can change other people’s perceptions and expectations about what autism is like, from the inside.

Joanna Moorhead interviews Charlotte Amelia Poe, author of How To Be Autistic for the Guardian. Read in full now.

How To Be Autistic with Francesca Happe for TLS 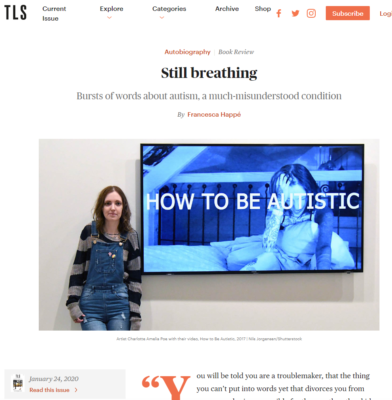 ‘By the end of the book, Poe has successfully tackled many challenges and gained recognition and greater knowledge of their own worth through their rawly honest short film, How To Be Autistic, which won the inaugural Spectrum Art Prize. Poe describes this book of the same title as flowing out of them, “this burst of words, anger, sadness, hope, joy, trauma”, as they search for identity, struggling “to be the person I knew I was supposed to be”.

‘This book will help many readers going through similar experiences, as well as their families; one has to feel for Poe’s mother, who – as Poe makes clear – fought so long and shouted so loud for her child, with so little help forthcoming. “By continuing to fight,” writes Poe, “every damn day, in a world that is not ours and is not shaped to handle us, we show how strong we are, and every second we’re breathing is in utter defiance of everyone who ever told us we were wrong.” 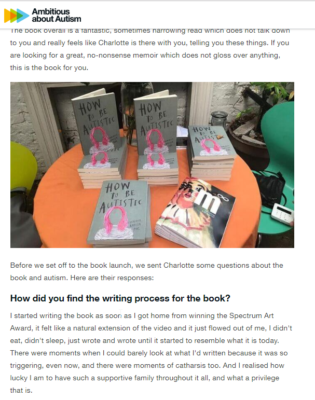 Ambitious about Autism is the national charity for children and young people with autism. The team attended the launch for How To Be Autistic and were also able to interview Charlotte. Here’s an extract:

What is the one thing that you wish neurotypicals knew about autism?

I just wish they understood that we’re people, not stereotypes. I worry neurotypicals will read my book and think ‘ah, this is what an autistic person is like’, when in fact we are all so unique and individual – that’s what makes diagnosing autism so difficult, if we were all the same, people wouldn’t slip through the net so often! So, to summarise, I wish neurotypicals know about our individuality, and also our ability to, in the right circumstances, thrive and create great and exciting things.

Do you think the representation of autistic people in the media has gotten better or worse?

I worry, with the anti-vax movement ramping up lately, that we are still seen as an unfortunate side effect, and I still don’t see autistic characters that I can relate to personally. I was lucky enough to help out as script consultant on a short film which has just been entered into the BFI film festival called ‘Our Sister’, which features an autistic character, but her autism is not the overlying theme of the film, rather, she is autistic, and she is in the film. And the character is played by an actually autistic actress, which I think is brilliant. So, I think it’s a mixed bag. We need to break away from the stereotypical ‘all autistic people are young white boys’ narrative and start including people from all walks of life, because that’s what autism is, it doesn’t discriminate, and it can be anybody. And I’d really like to see that more often.

Read the interview in full on the Ambitious about Autism website. 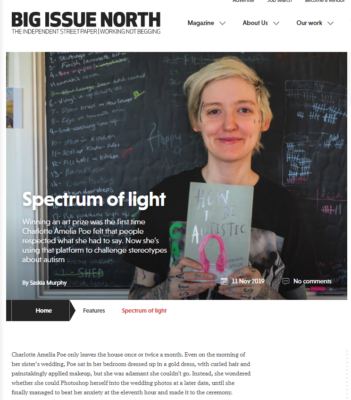 If you recently bought a copy of the Big Issue North, you would have read Saskia Murphy’s article, Spectrum of Light, which featured Charlotte Amelia Poe and their nonfiction memoir, How To Be Autistic.

‘Charlotte Amelia Poe believes the stereotype of autism being typically associated with males may have prevented them from getting the support she needed.

“There’s a term called masking which is quite common in girls and people who are assigned female at birth, which means that with autism we are much better at blending into society because a quiet girl is not seen as something which is different or in any way remarkable, and a lot of our behaviours, such as being shy or bullied, can be seen as being difficult or being awkward. I just don’t think it’s looked for, and especially when I was at school it wasn’t really seen as a condition that all genders can have.”

Now, Poe is committed to challenging unhelpful stereotypes about autism and paving the way for autistic people to find and use their voice creatively.

“Autism can affect anyone, and I think we need more representation. I’d like to see more autistic characters in books, TV and film, but I want them to be written by autistic writers as well. A lot of people think they know what autism is like, so they don’t do the research and that’s where you get the stereotypes.”’

Autistic Insights with The Autism Page 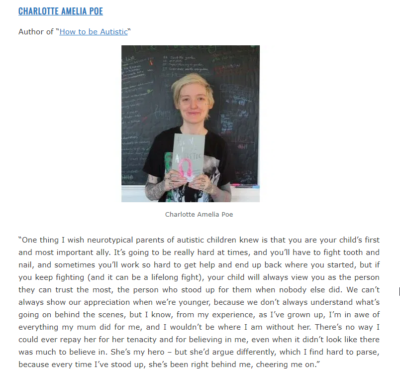 ‘One thing I wish neurotypical parents of autistic children knew is that you are your child’s first and most important ally. It’s going to be really hard at times, and you’ll have to fight tooth and nail, and sometimes you’ll work so hard to get help and end up back where you started, but if you keep fighting (and it can be a lifelong fight), your child will always view you as the person they can trust the most, the person who stood up for them when nobody else did. ‘

Charlotte Amelia Poe, author of How To Be Autistic was asked for advice to share with parents of autistic children. The Autism Page asked several autistic authors and bloggers to take part – the insights offered are varied and incredibly supportive. To read them, click HERE.

'I'm autistic, but I'm not an inspiration — I still struggle with everything' 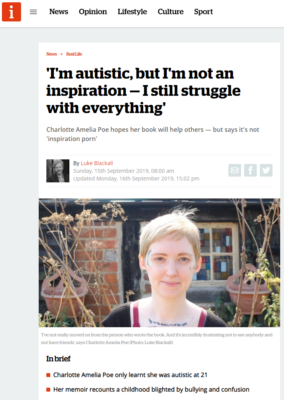 Charlotte Amelia Poe, author of the wonderfully honest and enlightening memoir, How To Be Autistic, is interviewed by Luke Blackall for the Independent.

‘This is a tale both powerful and enraging: the pain and confusion of school followed by a listless, isolated twenties. Poe lives at home with her parents and her sister’s family, and describes her young nephew and niece as her best friends. Her parents and siblings – particularly her mother Philippa, who spent years searching for answers about her daughter – emerge from the book as quiet heroes. Poe wasn’t diagnosed with autism until she was 21, long after a diagnosis might have helped her through the education system. The condition is traditionally perceived as affecting males, but diagnoses among women and girls are rising. The National Autistic Society estimates the present ratio of men to women with autism is 3:1.’ 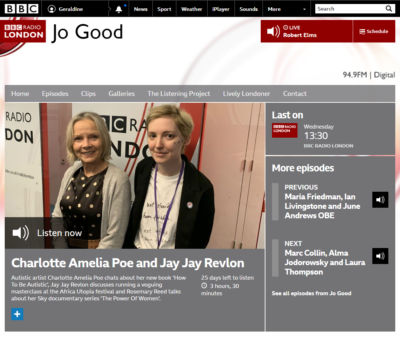 Charlotte discusses their book, How To Be Autistic, with Jo Good for BBC Radio London. Listen again to their conversation on BBC Sounds HERE. 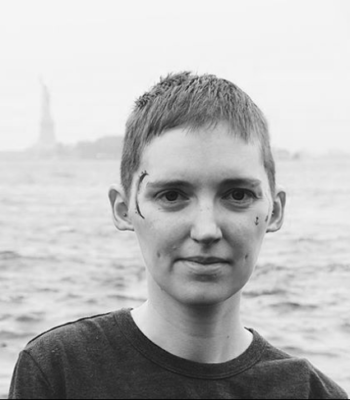 We are so thrilled to be publishing  How To Be Autistic by Charlotte Amelia Poe. At their book launch, Charlotte gave a powerful speech which we’d like to share with you here.
‘Writing allows a level of bravery that you don’t find in the spoken word. There’s a freedom to it. You don’t really believe anybody’s going to read it, do you?’
‘When I wrote the book, I thought, if I can change just one person’s life with this, it’ll be worth it. And yes, it’s been worth it.’
‘My world, once a small room with a laptop and a bundle of jumbled-up ideas in my head, has become infinitely bigger. So, my – not last, because I believe I will continue to evolve just as How To Be Autistic evolves, but at this point – my final experience of How To Be Autistic is of solidarity.’
‘How To Be Autistic is just one small book, but for me, it feels like a beginning.’ 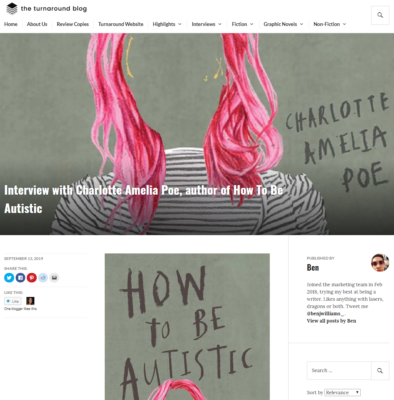 Charlotte Amelia Poe was interviewed by Turnaround to celebrate the release of their nonfiction account of autism; How To Be Autistic.

If there’s one thing you could have readers take away from this book, what would it be?

I think empathy, and the ability to understand autism more complexly. There’s no one way to be autistic, and the title kind of plays on that, it’s not a how-to guide, because there is no how-to guide. I wanted to explain that autistic people are just like ‘everyone else’, we’re utterly unique and often the only thing we have in common is our autism, oh, and the trauma we experience as a result of that, at times. 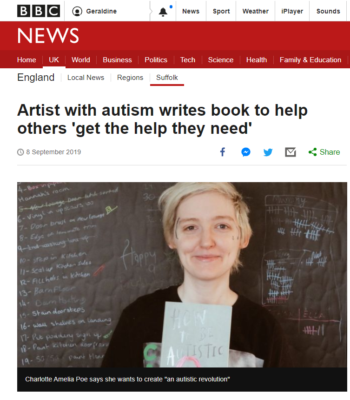 BBC Online News invited Charlotte Amelia Poe to discuss How To Be Autistic. “I hope to … create a discussion and a movement that allows for autistic people to be seen as equal and vital members of their communities, and as the unique and varied individuals they are.”

How To Be Autistic in The Bookseller 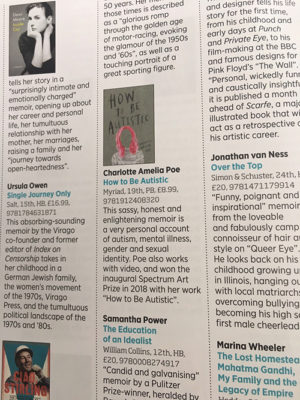 How To Be Autistic by Charlotte Amelia Poe makes The Bookseller’s preview list for upcoming nonfiction titles. ‘This sassy, honest and enlightening memoir is a very personal account of autism, mental illness, gender and sexual identity. Poe also works with video and won the inaugural Spectrum Art prize in 2018 with their work,”How To Be Autistic”.