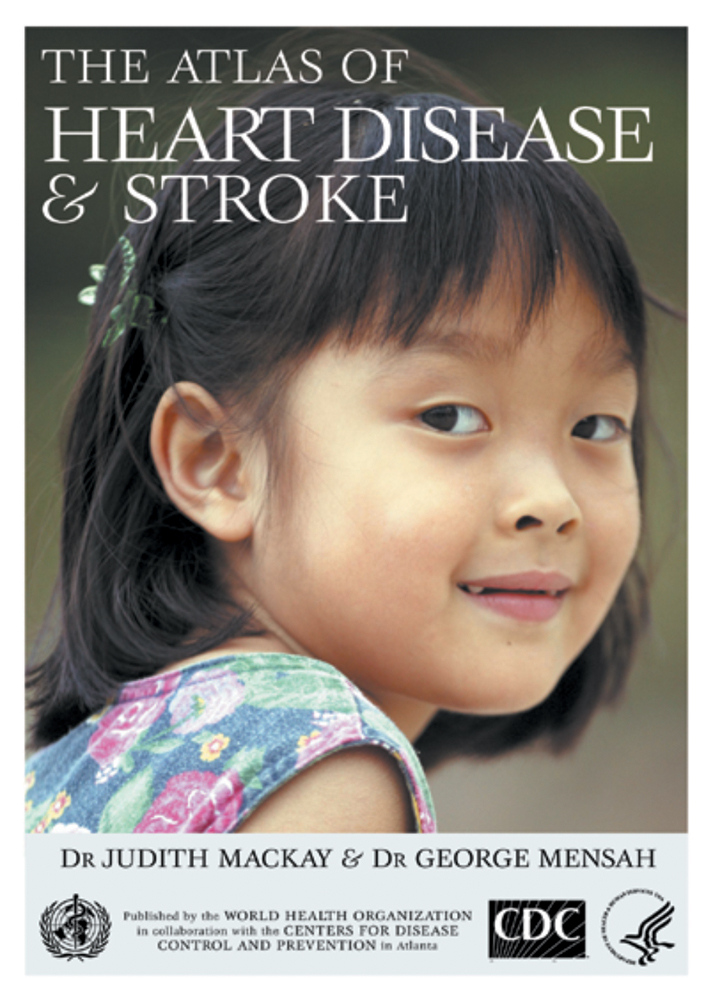 Pioneering doctor, Judith Mackay, follows the success of The Tobacco Atlas with an equally revealing evaluation of cultural differences and historical trends to help us understand and combat the world's single biggest killer.

Heart disease causes 17 million deaths each year – or one quarter of all deaths. In rich countries, where we exercise less and eat more, heart disease accounts for half of all deaths. Almost one in two Americans die from cardiovascular disease – one every 32 seconds. The differences between countries are marked, with rates in Eastern Europe and Russia up to three times higher than those in China, Japan, France, Switzerland and Canada. Most importantly, heart disease can no longer be seen as the problem of overworked, overweight middle-aged men; in today’s world, we are all – women and children too – at risk. 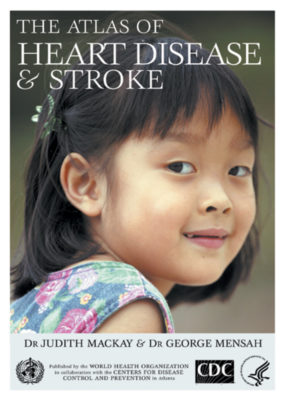