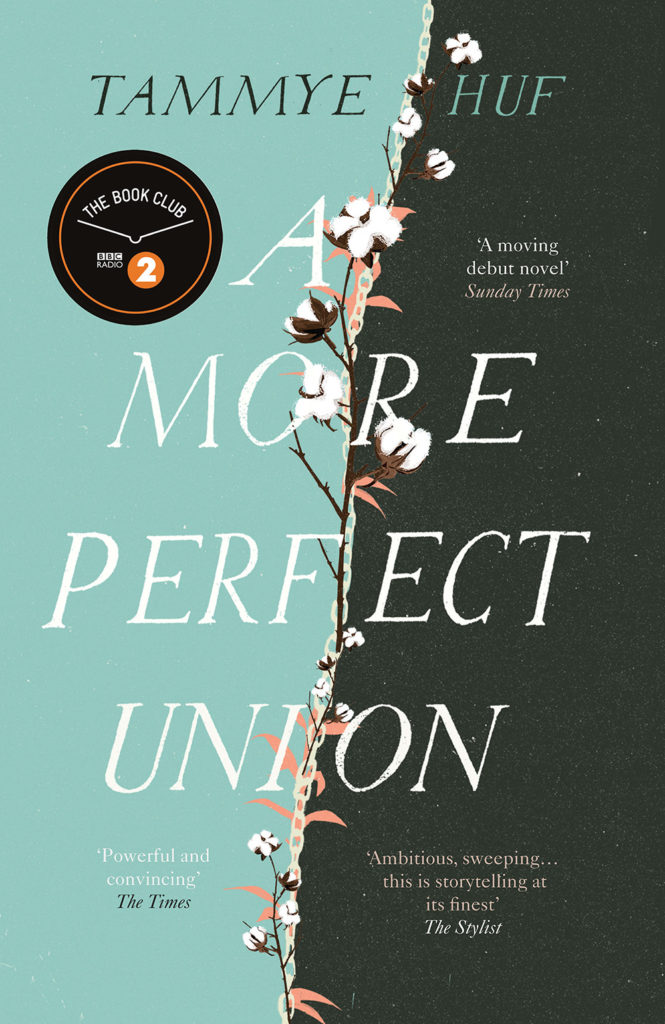 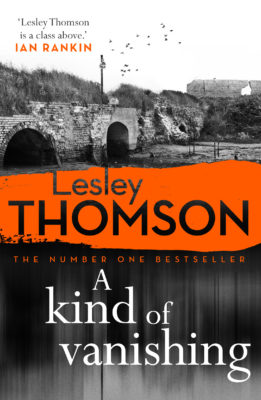 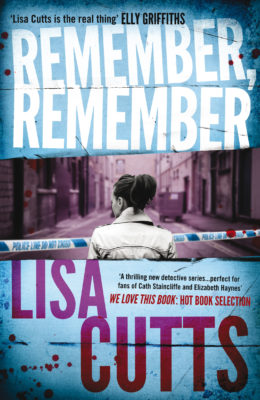 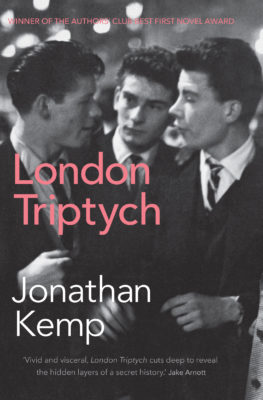 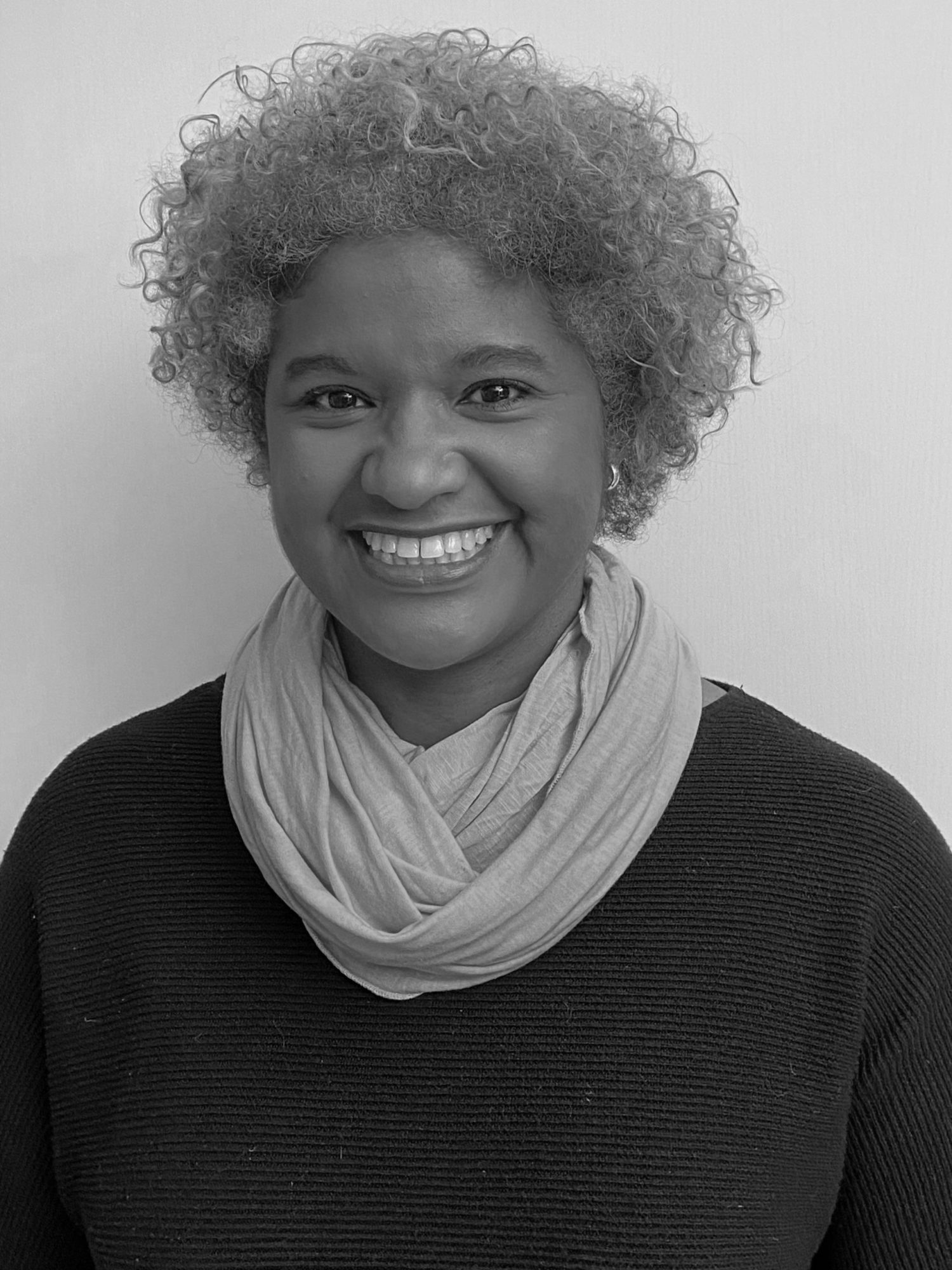 A forbidden relationship. A love affair forged in secrecy. A couple facing betrayal at every turn...

Henry O’Toole sails to America in 1848 to escape poverty and famine in Ireland, only to find anti-Irish prejudice awaiting him. Determined never to starve again, he changes his surname to Taylor and heads south to Virginia, seeking work as a travelling blacksmith on the prosperous plantations.

Sarah is a slave. Torn from her family and sold to Jubilee Plantation, she must navigate the hierarchy of her fellow slaves, the whims of her white masters, and now the attentions of the mysterious blacksmith.

Fellow slave Maple oversees the big house with bitterness and bile, and knows that a white man’s attention spells trouble. Given to her half-sister as a wedding present by their white father, she is set on being reunited with her husband and daughter, at any cost.

Based on the true story of the author’s great-great-grandparents, and brilliantly reimagined, this is an epic tale of love and courage, desperation and determination.

A riveting love story across the challenges of race and poverty… Huf’s delicate blend of passion and compassion is compelling, impressive and never sentimental.

Ambitious, sweeping, unafraid of acknowledging the complexity of the times and guaranteed to leave you welling up, this is storytelling at its finest.

A resonant and topical love story, intricately plotted and compellingly told, and a visceral exploration of what it means to be deprived of one's freedom. The stories of Henry, an Irish immigrant escaping the Great Famine, and Sarah, who is sold into slavery on a southern plantation, poignantly illustrate the dehumanising experience of being deprived of choice, in small ways as well as large, on a daily basis.

Amidst hunger, deprivation and the whimsical cruelties of slavery, two people dare to steal happiness. This graceful, assured debut novel creates an unusual slave narrative that starts in potato-famine Ireland and deftly weaves a touching American love story. The deceptively easy prose bristles with danger and possibility and I loved the at once thrilling and gentle pace of the novel. Tammye Huf is a wonderful storyteller.

Inspired by the true-life tale of her great-great grandparents, Huf’s epic story tells the tale of Irish immigrant Henry who leaves his home country for 1840s US only to walk into a country full of prejudice and a rich South built on slavery. There he meets the incredible Sarah who’s been sold into slavery and the pair find themselves falling in love. Ambitious, sweeping, unafraid of acknowledging the complexity of the times and guaranteed to leave you welling up, this is storytelling at its finest.

In 1848 Henry O’Toole escapes famine-stricken Ireland for America. An itinerant blacksmith, he ends up at Jubilee Plantation in Virginia, where one of his jobs is making collars for the slaves. There he meets Sarah, a newly arrived house slave who has to deal with the dangerous demands and whims of her white masters as well as find her place in the pecking order of the slaves.

The house is run with a strict hand by her fellow slave Maple, the mixed-race daughter of a slave owner who gave her as a wedding present to her own half-sister, the wife of the owner of Jubilee. Maple has been forced to leave her husband and daughter behind at her father’s plantation, and her longing for them is viscerally described. Henry and Sarah fall tentatively in love, their interracial relationship a source of great disapproval and danger.

Tammye Huf’s powerful and convincing novel is based on the story of her great-great-grandparents. 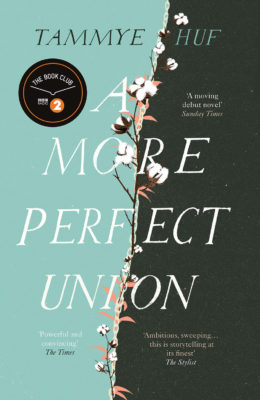