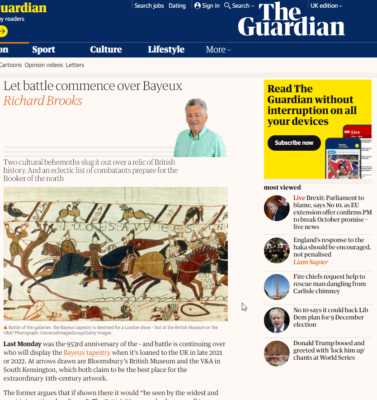 Richard Brooks shares news of The Portico Prize longlist in The Guardian opinion section, along with his intrigue for one title in particular; Sensible Footwear by Kate Charlesworth.

‘The Portico prize for literature, named after the 200-year-old subscription library in Manchester, has been awarded every other year since 1985, for books and/or authors that embody “the spirit of the North”. It’s back this year… and the judges have chosen a delightfully eclectic longlist. I am most intrigued by Sensible Footwear: A Girl’s Guide. A book on sturdy shoes to counter that harsh northern weather? No, it’s a very personal story by Kate Charlesworth of LGBTQ history since the 1950s, and was recently reviewed by this paper as its graphic novel of the month.’