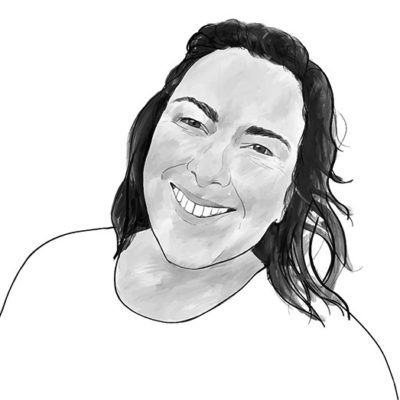 Graphic novelist Una will be attending the Laydeez do Comics festival.

The festival will run the entire weekend, however Saturday’s events are ticketed and must be booked in advance.  It will feature one-to-one hour review sessions, including 12 leading graphic novelists as reviewers.

Una has recently won the Prix D’Artemesia: Fight for Feminism award for her novel Becoming, Unbecoming, A devastating personal account of gender violence told in graphic-novel form, set against the backdrop of the 1970s Yorkshire Ripper man-hunt. The graphic novel has been widely translated and was featured on BBC Radio 4 Open Book and Woman’s Hour, Oprah.com and in Newsweek and Elle magazine.

Una’s latest comic book  Cree  (2018) was commissioned by New Writing North and Durham Book Festival. She is currently working on a second graphic novel,  Eve,  for Virago Press and is supported by ACE for two years of professional development.