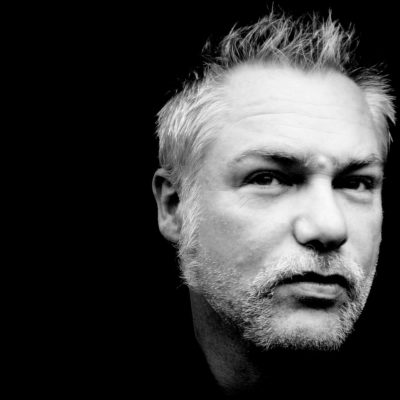 What does freedom feel like? Where does it come from? How do we make it happen? Novelist, playwright, director and performer Neil Bartlett invites three special guests whose lives span three very different generations of British life to share their lived experience of both struggle and liberation.

Neil Bartlett is one of this country’s most acclaimed gay artists, working as a novelist, playwright, director and performer. He has worked everywhere from the National Theatre to the Royal Vauxhall Tavern – and back again.

Maureen Duffy is a contemporary British poet, playwright and novelist. Maureen is said to have been Britain’s first lesbian to ‘come out’ in public, and made public comments during the debates around homosexual law reform. In 1977 she published The Ballad of the Blasphemy Trial, a broadside against the trial of the Gay News newspaper for ‘blasphemous libel’. She is the author of 34 published works of fiction, including nine collections of poetry, non-fiction, and 16 plays for stage, screen and radio, the most recent being Sappho Singing.She is a fellow of the Royal Society of Literature and of King’s College London, and a Vice President of the Royal Society of Literature, as well as President of Honour of the British Copyright Council and the ALCS, and a CISAC gold medallist. She was recently awarded a D. Litt by Loughborough University for contributions to literature and equality law reform.

Asifa Lahore, Britain’s first out Muslim drag queen, came into the national spotlight when she was famously censored from discussing Islam and homosexuality on BBC Three’s Free Speech. The uproar which followed allowed Lahore the rare opportunity to speak openly on the topic. She received death threats for her music videos and stage act as a result of highlighting the issue. In 2015 Asifa was featured in Channel 4’s documentary Muslim Drag Queens and received the prestigious LGBT award at the inaugural Attitude Magazine Pride Awards for her work for her activism.  Asifa was a judge for the Independent’s Rainbow List, has spoken at the Oxford Union and continues to work as a regular columnist for Winqmagazine as well as an activist and campaigner.