When Children Tell Stories – Fayette discusses her five favourite novels written from a child’s eye view on We Love This Book. 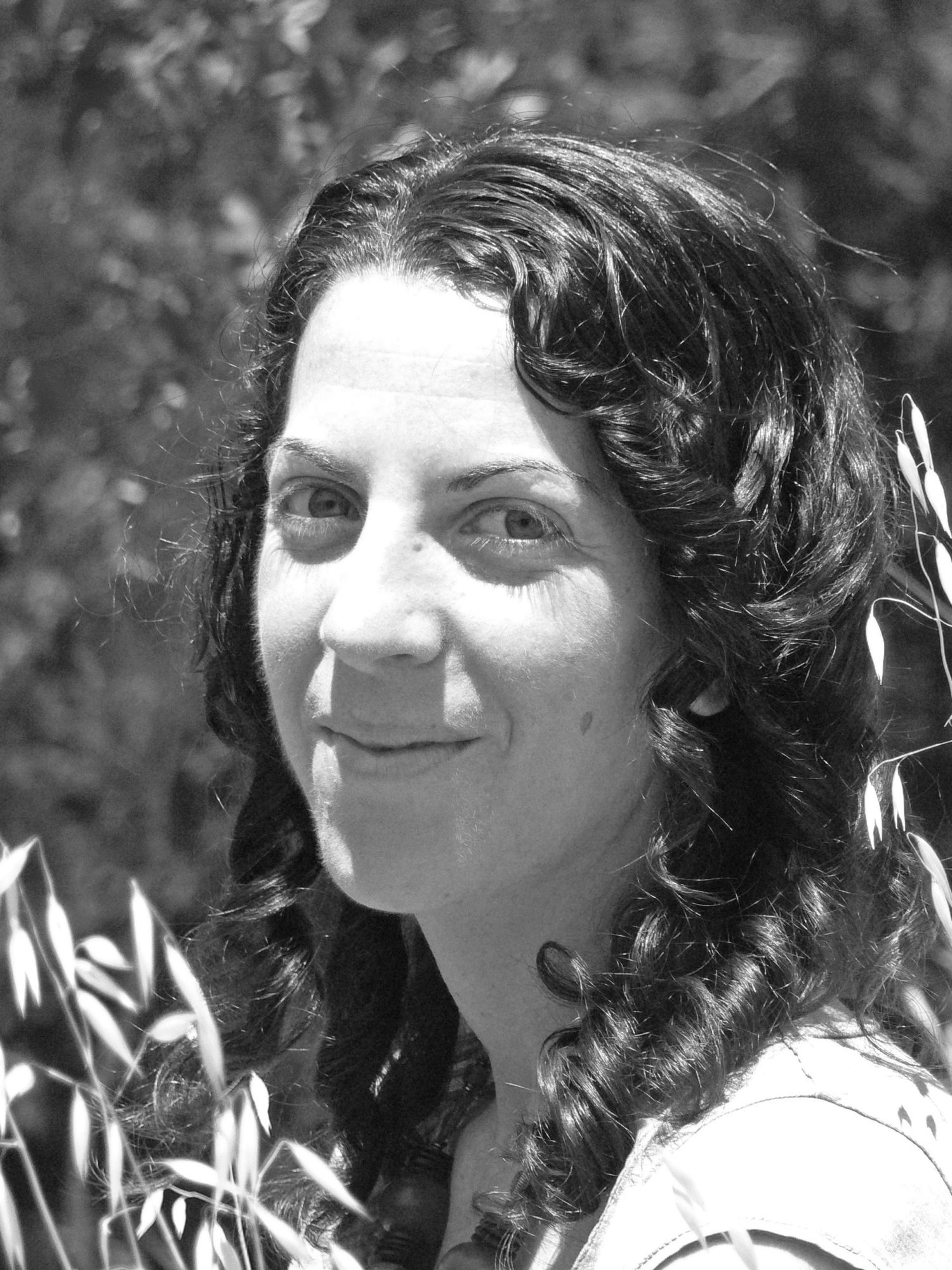 Fayette Fox is a freelance writer, a former commissioning editor for Lonely Planet and currently works as the Writer and Community Manager for Jaunty, an organisation which teaches social intelligence. She holds an MA in Publishing from the London College of Communication and a BA in Creative Writing from Hampshire College in Amherst, Massachusetts. Fox has trekked in the Nepalese Himalayas, taught sex education to teenage girls in India, radio-tracked echidnas in Australia, weeded rice paddies on organic farms in Japan and been attacked by a giant centipede. She recently moved back to the San Francisco Bay Area and, when not writing or reminiscing about her own 1980s childhood, she enjoys hiking in the region’s golden hills and redwood forests which serve as the backdrop for her writing. Her first novel, The Deception Artist, narrated by eight-year-old Ivy, was published by Myriad in 2013.