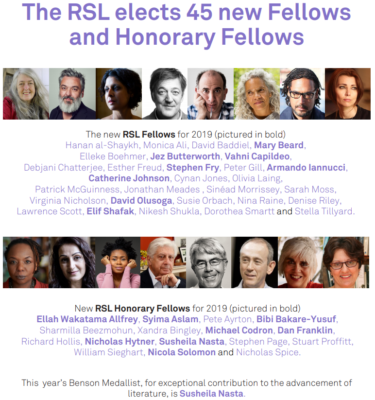 Susheila was also awarded the prestigious Benson Medal, for exceptional contributions to the advancement of literature.

Click HERE to read The Bookseller’s write up of the event.