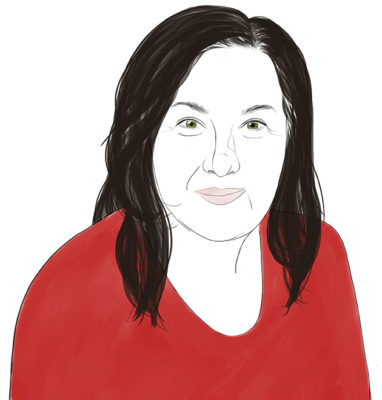 Yorkshire based artist, academic, writer and author of Becoming Unbecoming (published by Myriad in 2015) Una will discuss her new self-published comic On Sanity: One Day In Two Lives at the East London Comics and Arts Festival (ELCAF). Una’s graphic narratives cover everything from psychosis, disability and political activism, to violence against women and girls. Following the publication of the North American edition by Arsenal Pulp in Canada, Becoming Unbecoming was selected by Oprah.com as a top ten memoir of 2016. It has been translated into Spanish, Portuguese and Dutch.