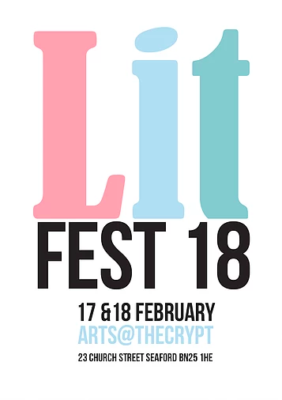 Umi Sinha (Belonging) and Ruth Figgest (Magnetism) will be in conversation at LitFest in Seaford. They will read from and discuss their new novels with a musical interlude.

Umi Sinha was born in the military hospital in Mumbai (then Bombay) in 1952 to an English mother and Indian father. She grew up in India in the decade following Independence, when there was deeply held resentment against the British. She moved to Britain in 1968 during the backlash against the mass immigration of Asians who had been expelled from Uganda and Kenya. The experience of being an outsider looking for a place to belong, along with the impact of history – political and personal – on individual lives, is a major theme in her writing.

Ruth Figgest was born in Oxford but grew up in the USA. She has an MA in Creative Writing from the University of Sussex. Her fiction has been shortlisted for the Bridport prize five times and one of her stories, ‘The Coffin Gate’, was commissioned for broadcast on Radio 4.