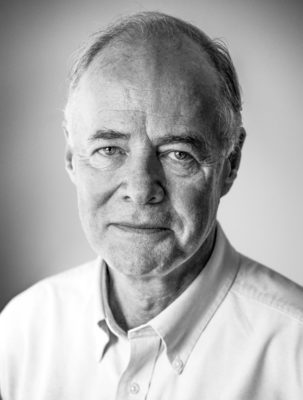 Jarman’s friend and biographer and Myriad author of North Facing, Tony Peake will be in conversation with Gareth Evans, Whitechapel Gallery Film Curator, after the screening.

Tony Peake was born in South Africa but has lived most of his life in London. He is an acclaimed short story writer with work in many anthologies including The Penguin Book of Contemporary South African Short Stories, The Mammoth Book of Gay Short Stories and Best British Short Stories 2016. He is the author of two previous novels, A Summer Tide and Son to the Father, and Derek Jarman: A Biography .