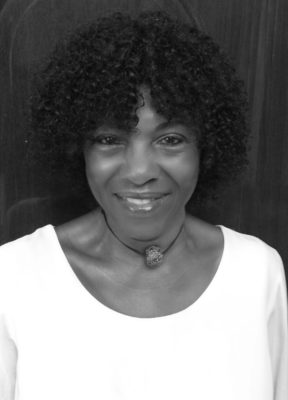 2019 is the 60th anniversary of the death of George Padmore who was born in Trinidad in 1903 and died in London in 1959. Padmore was a leading protagonist in the development of 20th-century Pan-Africanism.

Twenty-five years ago, Margaret Busby’s groundbreaking anthology Daughters of Africa illuminated the ‘silent, forgotten, underrated voices of black women’ (The Washington Post). Published to international acclaim, it was hailed as ‘an extraordinary body of achievement… a vital document of lost history’ (The Sunday Times).

Showcasing the work of more than 200 women writers of African descent, New Daughters of Africa continues that mission for a new generation, bringing together a selection of overlooked artists of the past with fresh and vibrant voices that have emerged from across the globe in the past two decades, from Antigua to Zimbabwe and Angola to the USA.

Each of the pieces in this remarkable collection demonstrates an uplifting sense of sisterhood, honours the strong links that endure from generation to generation, and addresses the common obstacles women writers of colour face as they negotiate issues of race, gender and class, and confront vital matters of independence, freedom and oppression.