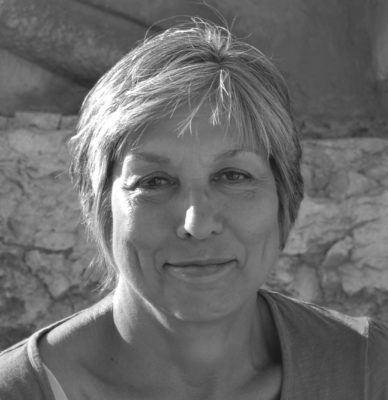 On 19th August 1942, 24 year-old Flight Sergeant Jack Nissenthall volunteered for one of the most dangerous missions of the Second World War as part of the ill-fated Dieppe Raid – a mission so dangerous that his Canadian bodyguards were ordered to kill him rather than let him fall into enemy hands. Jack’s story is as astonishing as any wonder tale, with obstacles, hardships and dangers, enemies and unexpected helpers in the darkest moments. Will Jack and his companions succeed in their quest?  Sometimes truth really is stranger than fiction.

Umi has an MA in Creative Writing and taught at the University of Sussex for ten years. She teaches creative writing classes and workshops, runs a performance storytelling club and offers a mentoring and manuscript appraisal service for writers called Writing Clinic. She is also a trained mediator and trustee at her local community centre. She has had short stories published, including in Cosmopolitan magazine and in a Serpent Tail’s anthology.

Umi is currently working on a new novel set in Italy and India between 1943 and 1948.

Tickets are £10 and can be booked HERE.