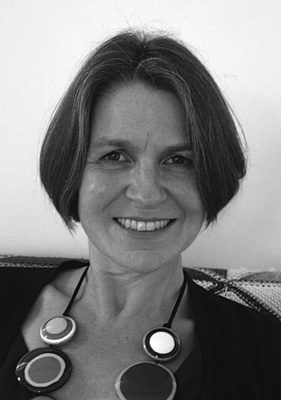 Author Nicola Streeten will be hosting the upcoming Laydeez Do Comics ‘Evening of Comedy’ in association with Funny Women.

The evening will feature a welcome from Lynne Parker, founder and director of Funny Women, Rosie Jones Comedian listed in the Guardian’s top 10 best jokes at Edinburgh 2018, Bec Hill Comedian whose unique act incorporates art and craft and Magical Toaster Pockets: a new improv group who include live drawing in their performance.

Nicola is co-founder (with artist Sarah Lightman) of Laydeez do Comics, a graphic novel forum with a focus on the new wave of comic work based on the drama of everyday life, which has been called ‘a combination between a book club and a series of TED talks’ (Julie Davis, A Woman’s Art Magazine, 2013). Nicola is also co-editor with Cath Tate of The Inking Woman, published by Myriad in March 2018.

Tickets are now on sale and can be bought here.