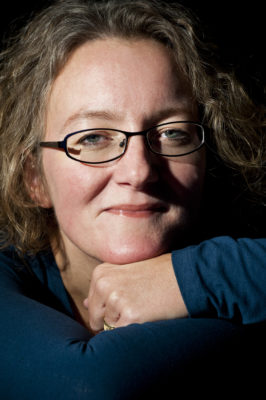 In a rare visit to Brighton, bestselling author Elizabeth Haynes will be talking to Linda Mcveigh at the University of Brighton and answering questions about her writing career and the inspiration behind her incredibly successful crime thrillers, the most recent of which is Never Alone.

This is a FREE event but please email to book your place: WorkWriteLive@Brighton.ac.uk