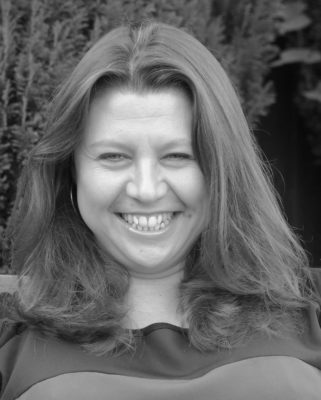 Author Lisa Cutts will be live on the Dominic King Show, BBC Radio Kent discussing her books and what it’s like to live as a writer in Kent.

The Conversation with Dominic segment will being at 8pm and last for roughly half an hour. If you aren’t able to listen to the show live, you can head to the BBC Iplayer website to catch it again.

Crime writer Lisa Cutts lives in Kent with her husband, a retired police officer, close to her three step-children and five step-grandchildren, where she balances working full-time for Kent Police with writing crime fiction. An extract from her debut novel, Never Forget, won the Writer’s Retreat Competition in 2012 and was published by Myriad in 2013. Remember, Remember, the second book in the DC Nina Foster series, was published in 2014.