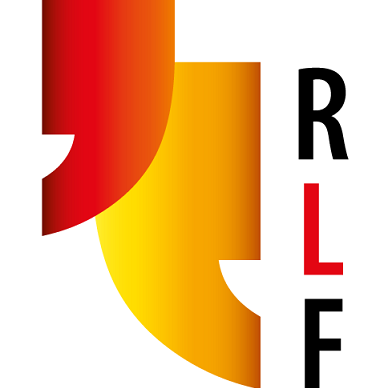 Kent Police detective Lisa Cutts will be in conversation with former police intelligence analyst Elizabeth Haynes and former WPC Gina Kirkham about how much freedom they can allow artistic licence to override procedures when crafting their novels at this year’s Rochester Lit Fest’s Murderous Medway Crime Writing Festival.

Elizabeth Haynes is a former police intelligence analyst from Kent who now lives in Norfolk. Her first novel, Into the Darkest Corner, was Amazon’s Best Book of the Year 2011 and a New York Times bestseller.  She has written a further three psychological thrillers—Revenge of the Tide, Human Remains and Never Alone—and two novels in the DCI Louisa Smith series, Under a Silent Moon and Behind Closed Doors.

Elizabeth’s latest novel, The Murder of Harriet Monckton, is based on an unsolved murder in 1843 and has just featured in The Times list: 100 Best Books for the Summer.