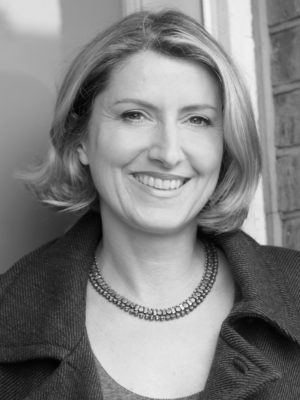 Myriad author Isabel Ashdown will be discussing portrayals of family life in literature and revealing the secrets and taboos which influence her fiction at Bognor Regis Library on 3 June.

Isabel Ashdown’s first novel Glasshopper (Observer Best Debuts of 2009, Evening Standard Best Books of the Year) was published in 2009. An extract from the novel won the Mail on Sunday Novel Competition and her second novel Hurry Up and Wait was published to critical acclaim in 2011. Myriad published Ashdown’s third book, Summer of ’76, in 2013 and her much anticipated fourth novel, Flight, is published on 21 May 2015.

During the event, entitled Secrets, lies and twists of fate, author Juliet West will join Isabel Ashdown and discuss her debut novel Before the Fall. The first chapters of West’s novel were shortlisted for Myriad’s Writer’s Retreat Competition in 2012.