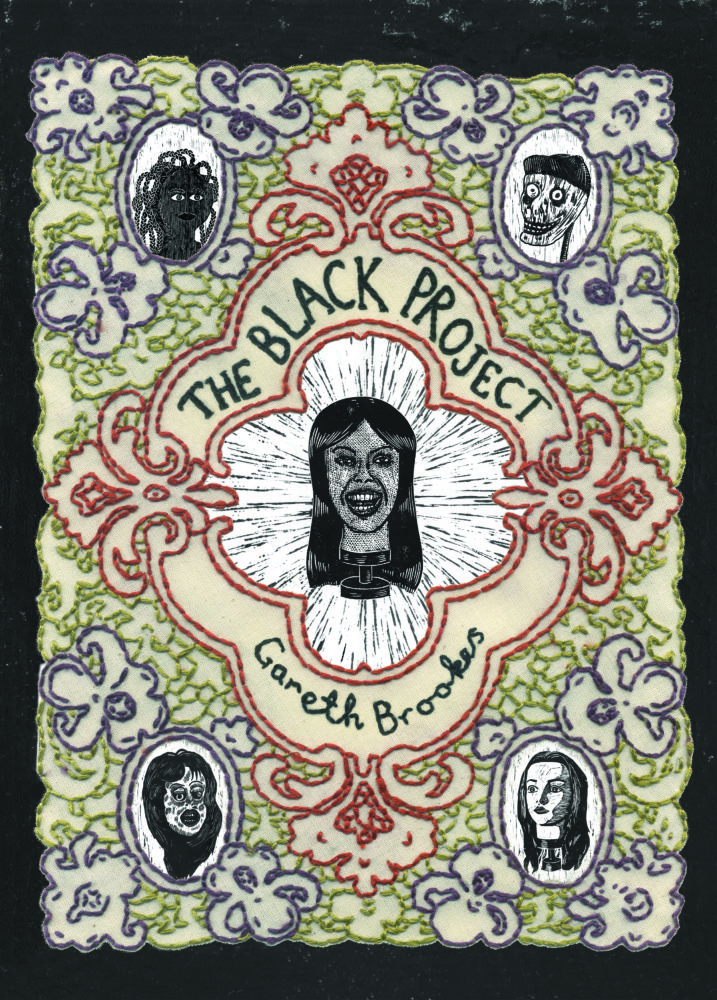 Gareth Brookes, winner of the inaugural First Graphic Novel competition and author of The Black Project, will be selling his wares for Offprint’s latest venture: a weekend-long fair and forum exploring the blurring boundaries surrounding on/offline existence and distribution of photographs.

Ten international artists will take part in a series of workshops and performances to answer questions about photographic practices and there will be an independent publishing fair featuring publications on art, photography, design, experimental music, open culture and activism.

Gareth’s debut graphic novel, The Black Project (Myriad, 2013), is executed in the mediums of lino-cut and embroidery. It also won Best Original Graphic Novel at the Broken Frontier Award and was longlisted for Best Book at the British Comic Awards. Original work from the book was featured in the 2014 Comics Unmasked show at The British Library. Gareth is currently working on his second graphic novel, A Thousand Coloured Castles, which will be produced entirely in crayon. Myriad will publish in 2017.