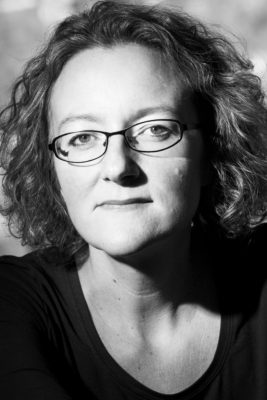 Join Elizabeth Haynes as she talks about her fascinating career as a police intelligence analyst in Kent and how it made her into a best-selling crime fiction writer.

Her first novel, Into the Darkest Corner, was Amazon’s Best Book of the Year 2011 and a New York Times bestseller. She has written a further three psychological thrillers—Revenge of the Tide, Human Remains and Never Alone—and two novels in the DCI Louisa Smith series, Under a Silent Moon and Behind Closed Doors.

This event is part of Westacre LitFest. Tickets £15 (including afternoon tea).

For more information and for tickets, book here.