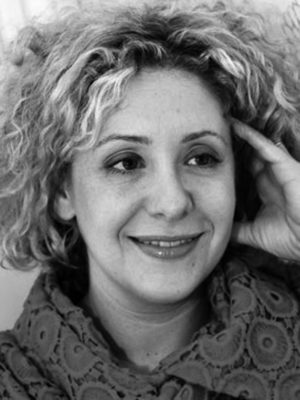 Long before Art Spiegelman’s MAUS – A Survivor’s Tale appeared, there were reflections on the Holocaust to be found in comics. Already within the camps, early series of drawings like Mickey au Camps de Gurs (1942) were circulated, which bear some similarities to comics. And after the liberation, the persecution and annihilation of European Jewry was taken up as a central theme in comic books starting with Joe Kubert’s short story Golem (1946). MAUS marked an obvious transition in the perception of the relation between the Holocaust and comics, but in contrast to Spiegelman’s intentions MAUS was less noticed within the history of comics than in the history of the representation of the Holocaust. At the same time MAUS enabled numerous further representations of the genocide in comics.

The conference aims at a closer examination of the relation between the historical events of the “Endlösung” (“final solution”) and their different reflections in comics. How do series of images as well as comics position themselves with regard to the debate on the limitations of representing the annihilation of the Jews of Europe? What sort of visual memory do comics offer in light of a discourse dominated by photography and film? Which other narratives can be read here in comparison to the widely discussed literary narratives? Many superhero comics, often such with figures like the golem, devise a fictional vocabulary of images, forming an aesthetics and truth regarding the Holocaust, which have been very much neglected until today. The conference also asks how comics have altered the discourse on the Holocaust: What future of the memory of Auschwitz do comics hold in store for us? All these questions shall be discussed at length on the basis of a variety of examples as well as methodological and theoretical reflections.

Sarah Lightman, author of The Book of Sarah will be attending the conference on Thursday 27th May, taking part in a panel discussion titled; ‘We Are On Our Own – An Example of Feminist Rape Art’ alongside Marie Schroer, Veronique Sina and Markus Streb.

The conference runs from Sunday 26th May  – Wednesday 29th May at University of Graz Center for Jewish Studies and members of the public can attend. For more information click HERE.