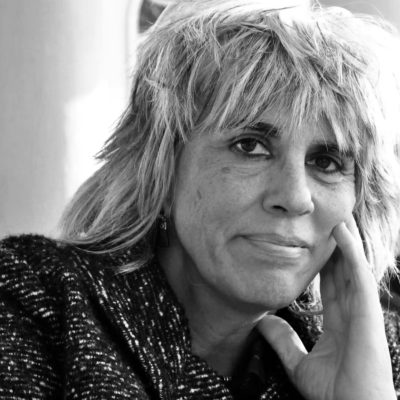 Since 1984, Wasafiri magazine has championed diversity, platforming what have become some of the world’s most distinguished literary talents. Join Bernardine Evaristo, Rachel Long, Caryl Phillips, Nikesh Shukla and many more for An Island Full of Voices: 35 Years of Wasafiri; a festival of readings, workshops and discussion at the British Library, exploring the politics of writing now and celebrating 35 years of publishing.

Wasafiri editor, Susheila Nasta, will introduce the festival alongside Rachel Foss from the British Library. There are a selection of workshops and discussions planned throughout the day – to see the full programme, head to the event page.

The festival starts at 12.30 in the Knowledge Centre and runs throughout the day until 18.30. Copies of Brave New Words will be available, alongside the 100th issue of Wasafiri.