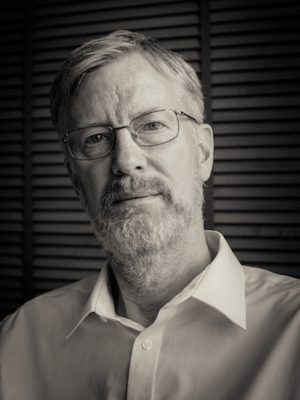 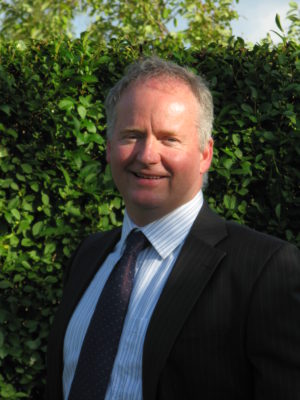 Robert Benewick is Emeritus Professor of Politics at the University of Sussex. He has published widely in the fields of political theory, ideologies and political movements, including The Routledge Dictionary of Twentieth Century Political Thinkers, co-edited with Philip Green. His books on China include Reforming The Revolution and China in the 1990s, both with Paul Wingrove, and Asian Politics in Development with Marc Blecher and Sarah Cook. His current research focuses on revolutionary icons.

Benewick is an Academician of the Academy of Social Sciences and a Fellow of the Royal Society of Arts. He is the co-author with Stephanie Donald of the three editions of The State of China Atlas as well as The Pocket China Atlas.