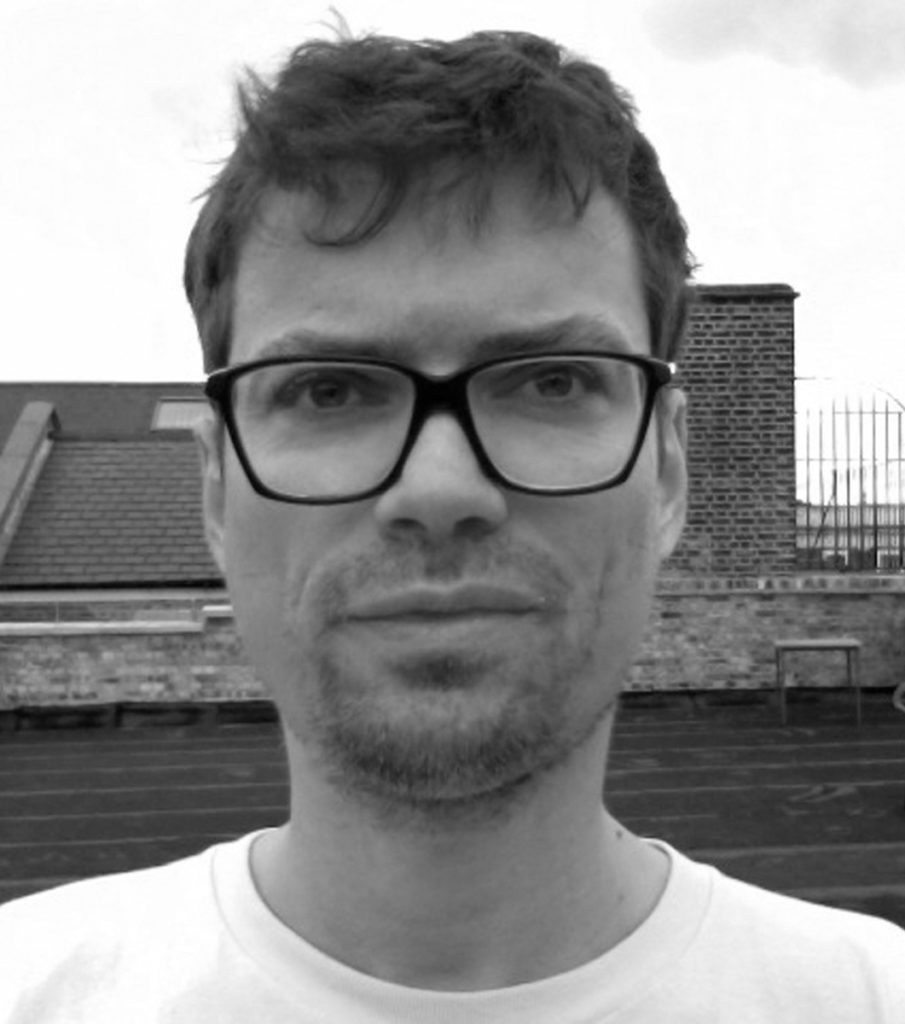 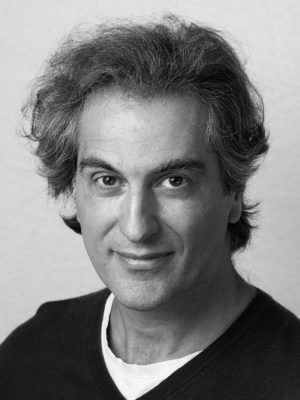 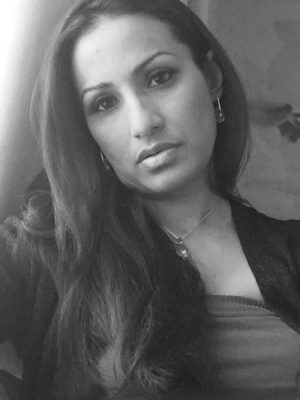 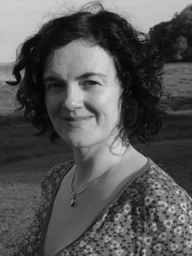 Olivier Kugler studied visual communication in Germany and illustration at the School of Visual Arts, New York. He is a reportage illustrator based in London, and has won many awards, including the Association of Illustrators (AOI) Gold Award in 2004 and 2008. He was overall winner of both the V&A Illustration Award in 2011 and AOI World Illustration Awards in 2015. In June 2018, he won the Jury Prize of the European Design Awards and in November 2018, he won Prix du Carnet de Voyage International and the Coup de Coeur Médecins Sans Frontières at the Rendez-vous du Carnet de Voyage. He was shortlisted for the Broken Frontier Best Nonfiction Graphic Novel 2018 as well as the 2019 AOI World Illustration Awards 2019. Most recently, Olivier was shortlisted for the British Book Design and Production Awards and highly commended in the BMA Medical Book Awards 2019.

Escaping War and Waves, first published in German in 2017 as Dem Krieg Entronnen by Edition Moderne, was published by Myriad in June 2018.  Escaping War and Waves is a collection of reportage drawings documenting the circumstances of Syrian refugees Kugler met on assignments in Iraqi Kurdistan, Greece and France for Médecins Sans Frontières, as well as drawings of Syrians he met in England, Germany and Switzerland. His drawings are peppered by speech from the conversations around him as well as those he is interviewing.

His work has been featured in The Guardian, Harper’s, XXI, New York Times, New Yorker, Vanity Fair, Le Monde Diplomatique, Internazionale, Süddeutsche Zeitung and elsewhere. His first book, Der Elefanten Doktor in Laos, was also published by Edition Moderne in 2014. His drawings have been exhibited at Lucerne International Comics Festival,  London’s RichMix Gallery, the House of Illustration and Peterborough Museum. 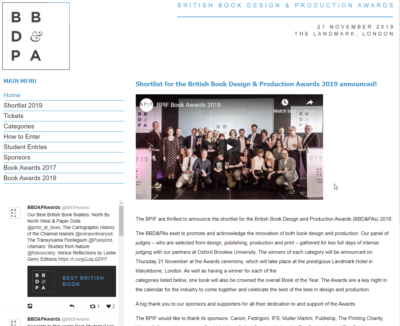 We’re thrilled to announce that Myriad graphic novelists Sarah Lightman and Olivier Kugler have been shortlisted in the British Book Design and Production Awards for their respective graphic nonfiction publications, The Book of Sarah and Escaping Wars and Waves. 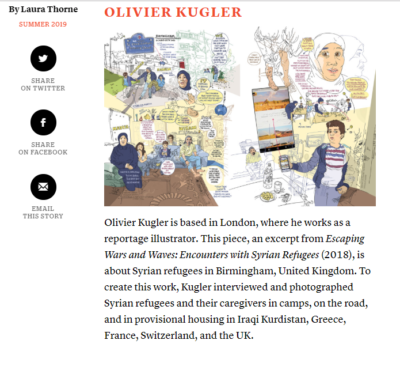 ‘Despite the immediacy of its impact, comics journalism is a slow form. Immensely labour-intensive, it demands of its practitioners extended attention and a careful eye. In this way, it offers an antidote to the churn of the news cycle, inviting us to take a closer look at the pressing matters of our time.’ Laura Thorne looks at graphic reportage for Columbia Journalism Review, including Olivier Kugler (author of Escaping Wars and Waves) in her list of contemporary graphic reporters. 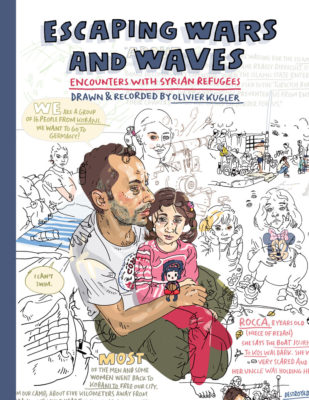 Olivier Kugler’s graphic nonfiction account of Syrian Refugees, Escaping Wars and Waves, has highly commended by the BMA Medical Awards in the Health and Social Care category.  The book, made to show an honest and unbiased account of refugee camps and the families living with in them, has already been shortlisted for the AOI World Illustration Awards 2019 and the Broken Frontier Best Nonfiction Graphic Novel Award 2018 and won the Jury Prize for the Europen Design Awards 2018, the Coup de Coeur Médecins Sans Frontières prize and the Prix du Carnet de Voyage International. Congratulations, Olivier! 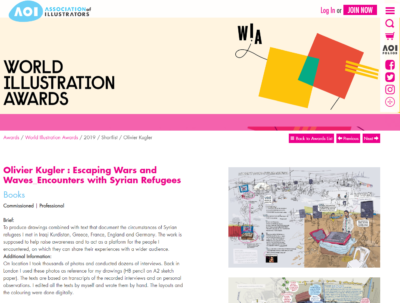 Olivier Kugler has just been shortlisted for the AOI World Illustration Awards 2019, with illustrations from Escaping Wars and Waves: Encounters with Syrian Refugees.

‘To produce drawings combined with text that document the circumstances of Syrian refugees I met in Iraqi Kurdistan, Greece, France, England and Germany. The work is supposed to help raise awareness and to act as a platform for the people I encountered, on which they can share their experiences with a wider audience.’ See Olivier’s work over on the AOI website.

Behind the Lines - Interview with Print Mag 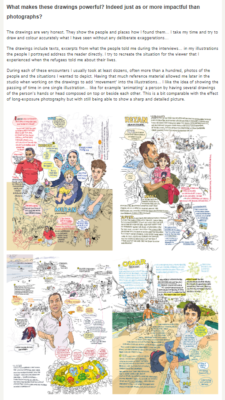 ‘When you finally meet the people you want to portray, in the desperate situations they find themselves in, when you sit together with them and they are talking about the loss and trauma they experienced, this does naturally want to make you cry… it obviously make you sad, angry and confused… What helped me cope with this stress was that I worked as hard and focused as I possibly could, not only on location but also later on in my studio, to create the best possible work I could.Through my drawings I wanted to create a platform for the people I encountered, on which they could share their experiences with a wider audience.’

The New York Review of Books 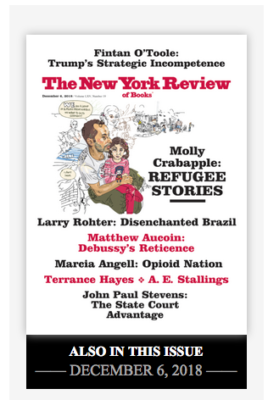 Escaping Wars and Waves featured on the front of New York Review of Books, Dec 2018, and also in an article within, written by Molly Crabapple. Read the full article here. 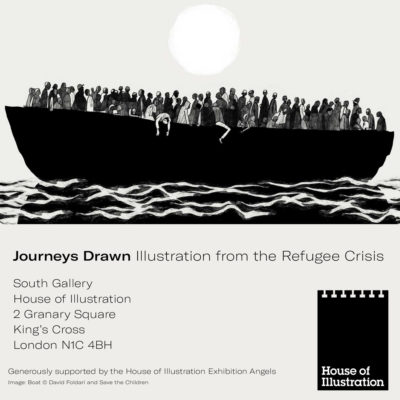 Olivier Kugler’s artwork currently features in Journeys Drawn: Illustration from the Refugee Crisis, an exhibition at the House of Illustration in London. The exhibition runs from November 2018 – March 2019 and features multi-media work by 12 contemporary illustrators, including Olivier’s reportage on Syrian refugees.

Reunited: Syrian refugee and the artist who drew him in Calais 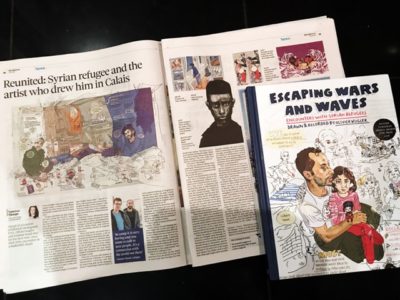 The Observer ran a feature on Olivier, reuniting him with Ammar Raad, one of the Syrian refugees Olivier met and whose story he told in Escaping Wars and Waves. Read the full article here.