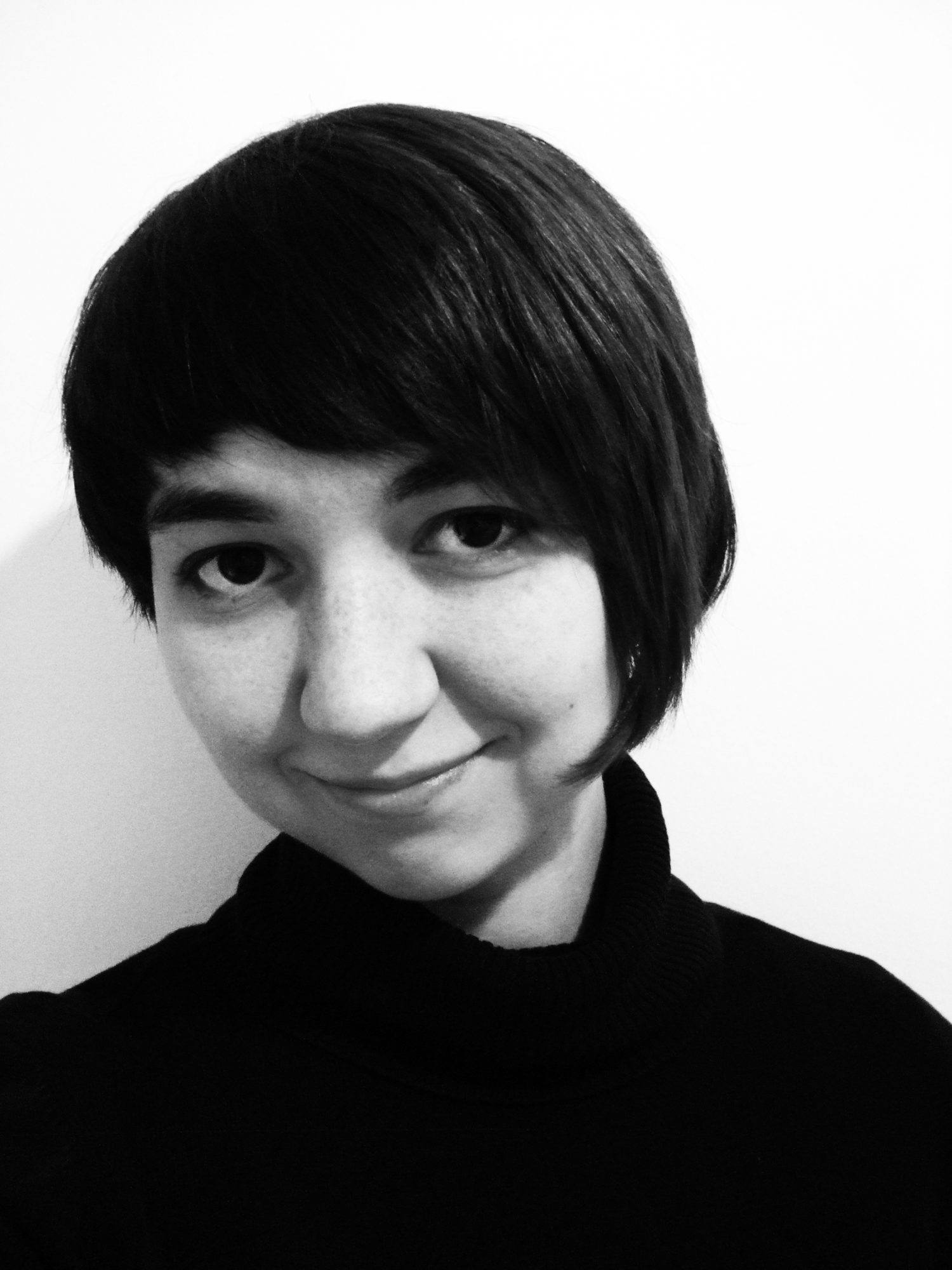 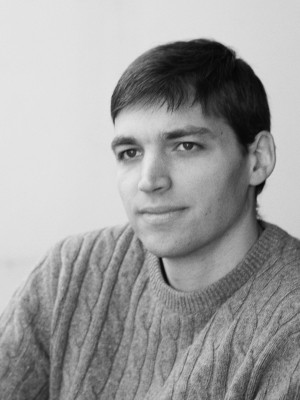 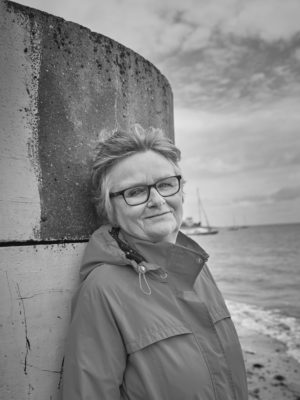 Jade Sarson is a comic artist and illustrator, and winner of the Myriad First Graphic Novel Competition 2014 (with an extract from their book For the Love of God, Marie!). The prize was judged by novelist Meg Rosoff, critic and blogger Andy Oliver, cartoonists Woodrow Phoenix and Nicola Streeten and Myriad Creative Director, Corinne Pearlman. Sarson was nominated for Best Emerging Talent in the 2013 British Comic Awards.

Jade graduated from the University of Lincoln in 2011 with a first class honours degree in Illustration. Their work is a fusion of British and Japanese influences, and combines digital and traditional techniques; it has been featured in Neo Magazine, Electric Bloom Webzine, and in anthologies such as Leek and Sushi and Parallel Lives. They are currently working on finishing the popular tea-inspired webcomic Cafe Suada. 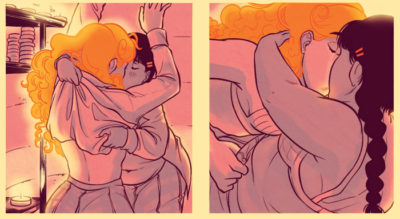 If you want good sex, maybe you need to read a graphic novel. So says Jade Sarson in this piece for the Huffington Post.

Female First - 10 Things You Should Know 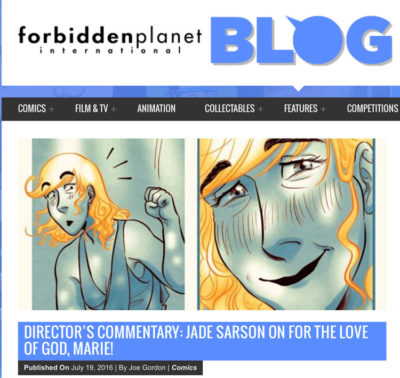 Jade Sarson, hosted by Joe Gordon, takes us on an exhilarating ride through the creative processes used in the making of  For the Love of God, Marie! With lots of thumbnails, roughs and tips from a born professional… Click here to read the full post.