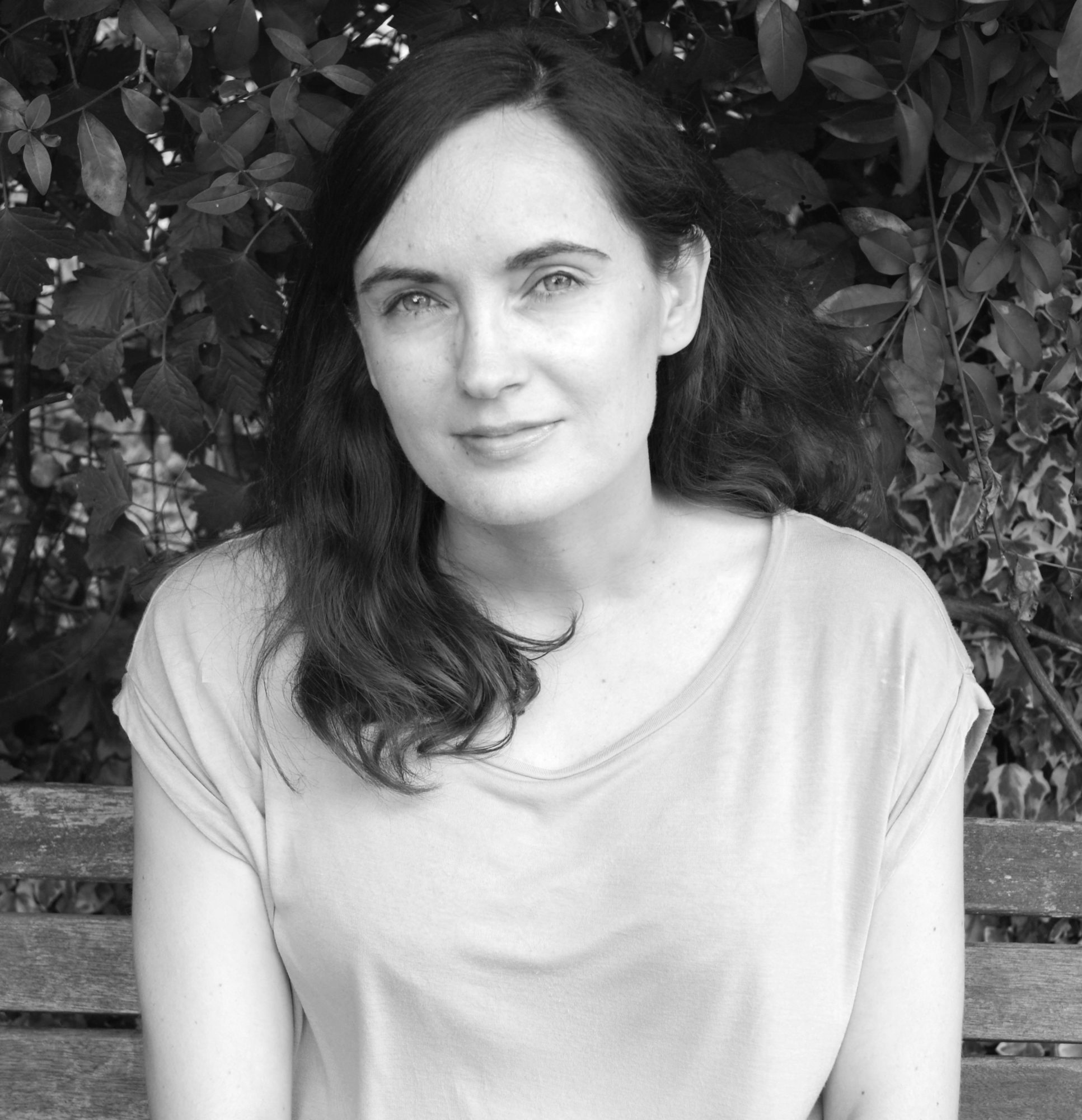 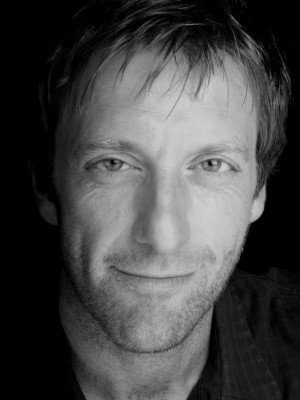 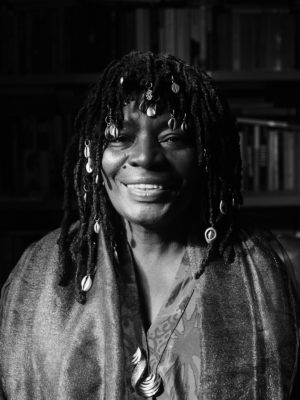 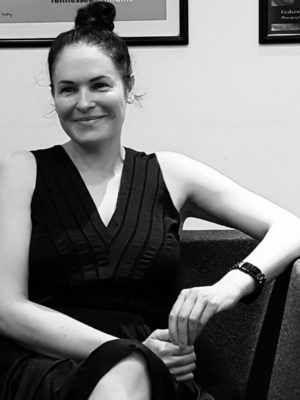 She has an MA in Creative Writing from the University of East Anglia and completed her PhD at the Open University, where she also teaches Creative Writing. She lives and works in London. Her debut novel, The Longest Fight, was published by Myriad in February 2015; it was shortlisted for the Cross Sports Book Awards, and listed in The Independent’s Paperbacks of the Year.

‘In some ways all the characters I’ve ever written about are fighters: I never really know who they are, or how to write about them, until I test what they will and won’t do; pushing them into a story and seeing how they battle their way out.’

Read about Emily’s journey to becoming a writer in her essay, ‘Double English‘, for Bookanista, where you can also find an exclusive extract of The Longest Fight.

'Prose that pack a punch': essay for Thresholds 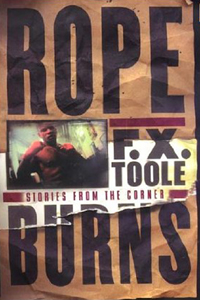 ‘Toole is an honest writer, ruthlessly constructing and breaking down the psychology, as well as the physicality, of his characters.’

In her essay, ‘Prose that packs a punch’, for international short story forum Thresholds, Emily reflects on the short-story collection that strongly inspired her love of boxing literature: Rope Burns by F.X. Toole. 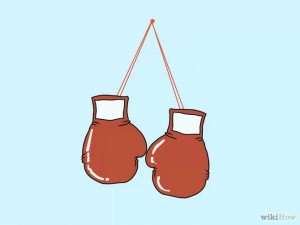 ‘Historical research was important in trying to piece together the vanished landscape of bombed out London.’

Read an author interview with Emily Bullock over on Ink Pantry, where she discusses the inspiration behind The Longest Fight, how she became a boxing fan, and what’s next for her writing career.

Feature for We Love This Book 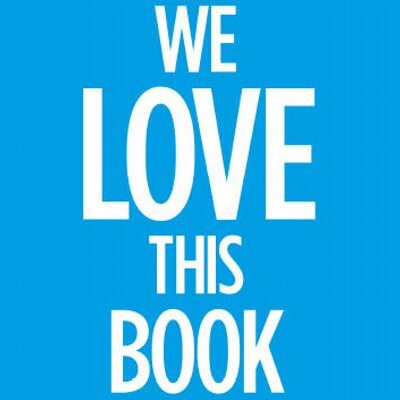 ‘When writing The Longest Fight I also wanted to know what other writers had to say about the sport. What I discovered was a whole sub-genre, fighting fiction…’

Find out which works of literary fiction, featuring fight scenes, Emily selected for We Love This Book‘s regular feature…