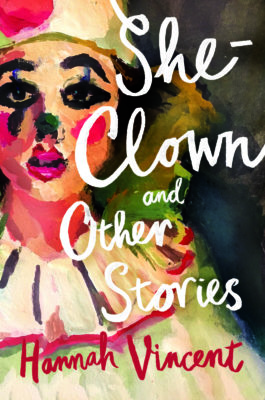 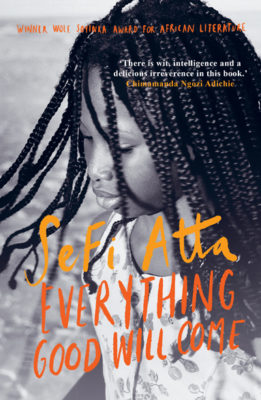 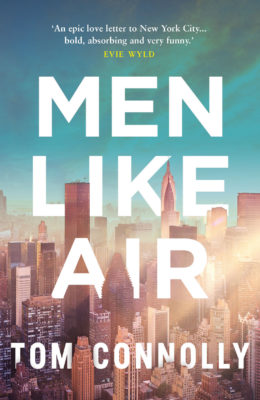 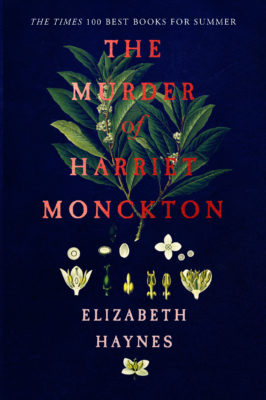 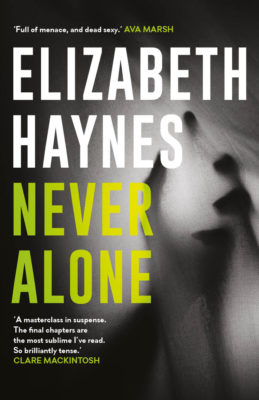 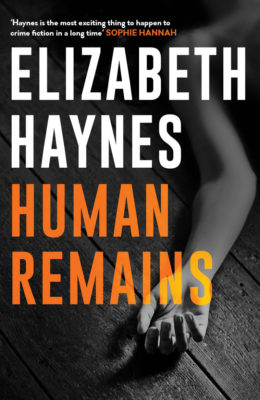 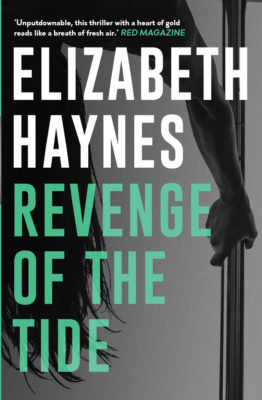 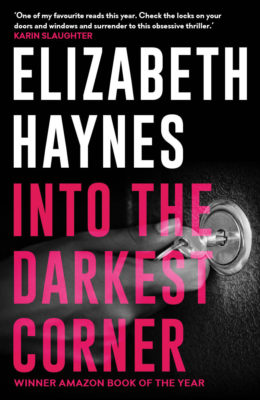 Compelling, moving and teeming with feral desire: Elizabeth Haynes’s new novel is an intoxicating story of love and redemption, set on a remote and windswept Scottish island.

The Isle of Must lies two hours off the east coast of Scotland. Home to thousands of birds, a lighthouse, a bird observatory, a dog called Bess, a recalcitrant nature reserve manager called Fraser, and his assistant, Lefty, who isn’t supposed to be there at all.

And now it’s home for Rachel, fresh from Norwich, armed with waterproofs and a desperate need to escape from her messy past—a humiliating affair with her boss and also from the raw emotion that has followed her one selfless act: that of being a surrogate for her older sister, Lucy.

Out of her depth at every turn and an interloper in Fraser and Lefty’s strange and transgressive dynamic, Rachel thinks about leaving every day. But as spring turns to summer, something about the wild beauty of the island has tethered her here. For the first time in her life, she believes in the possibility of a better life, even if that brave new world has to start by breaking the deadlock between the two men who are at war with one another and themselves. 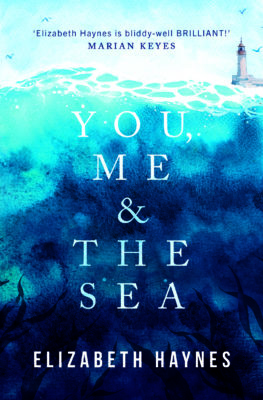