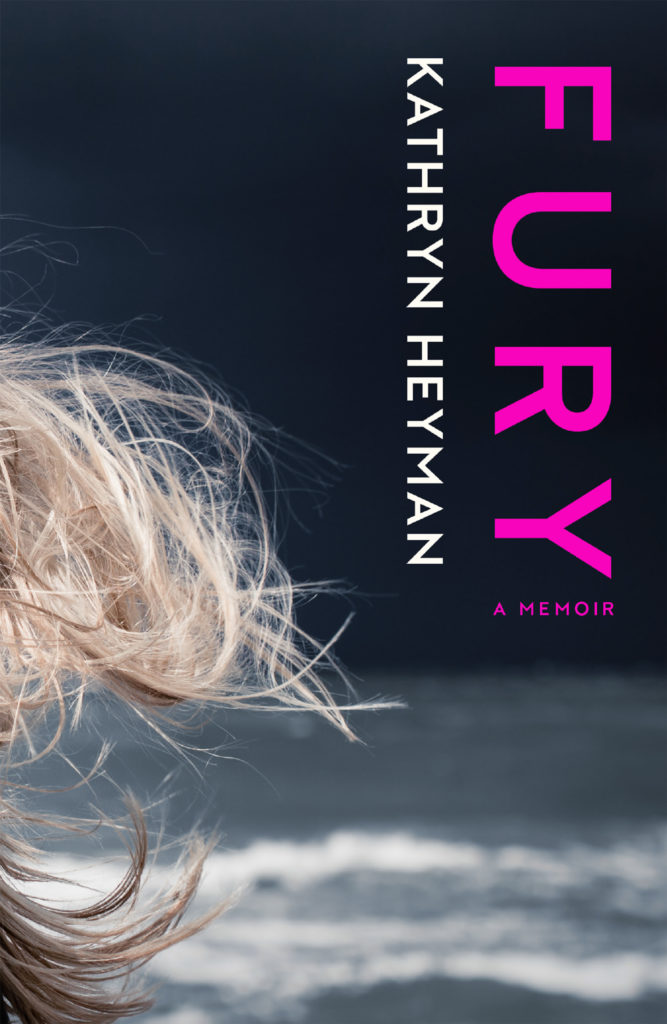 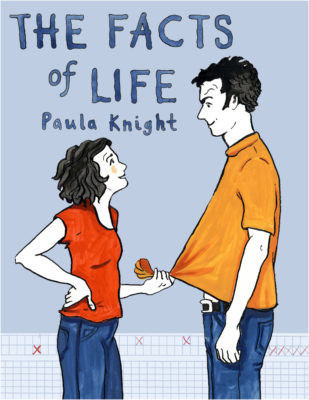 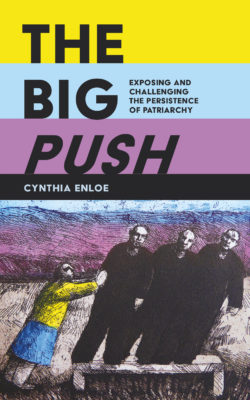 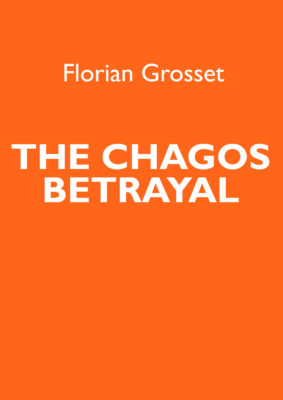 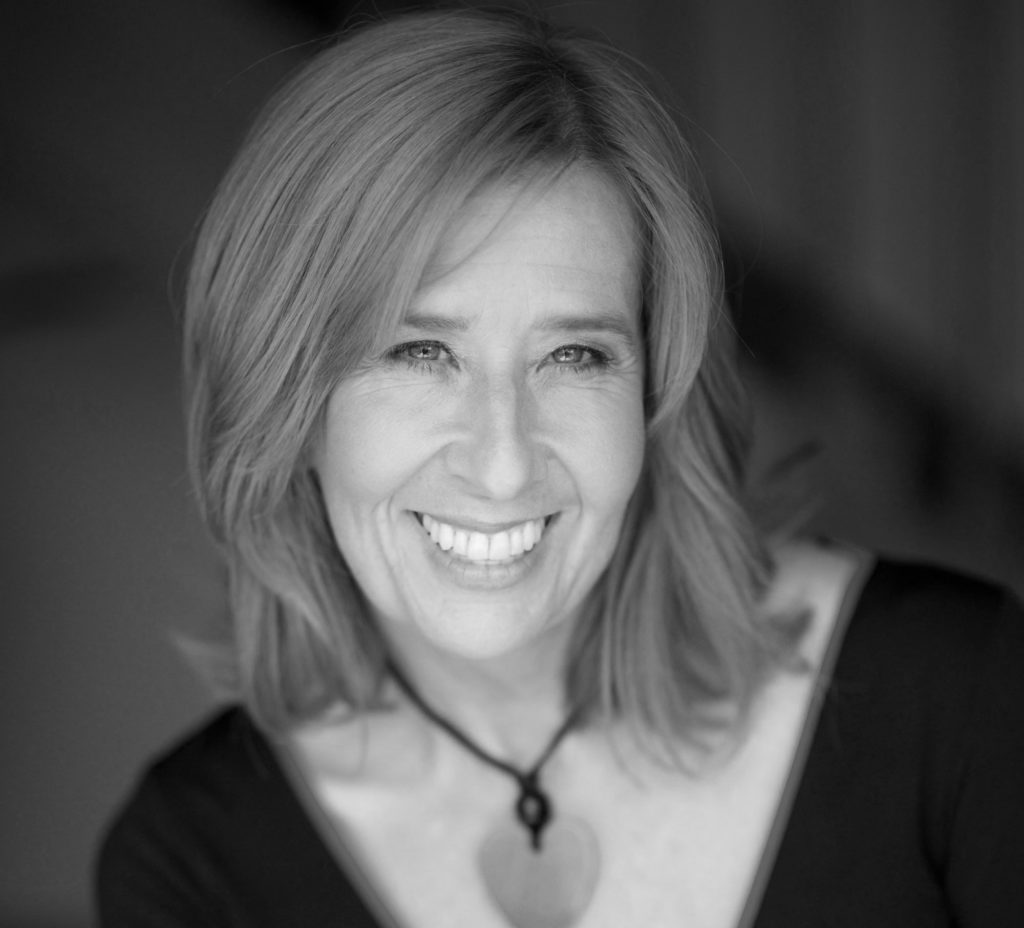 ‘Fury took my breath away. Heyman writes with such brio, muscularity and physicality; her trademark humour, honesty and energy vibrate on every page. This memoir is a triumph.’—Jill Dawson

A roadmap of recovery and transformation, this is the story of becoming heroic in a culture which doesn’t see heroism in the shape of a girl.

At the age of twenty, after a traumatic sexual assault trial, Kathryn Heyman ran away from her life and became a deckhand on a fishing trawler in the Timor Sea.

Coming from a family of poverty and violence, she had no real role models, no example of how to create or live a decent life, how to have hope or expectations. But she was a reader. She understood story, and the power of words to name the world. This was to become her salvation.

After one wild season on board the Ocean Thief, the only girl among tough working men, facing storms, treachery and harder physical labour than she had ever known, Heyman was transformed. Finally, she could name the abuses she thought had broken her, could see ‘all that she had been blind to, simply to survive’. More than that, after a period of enforced separation from the world, she was able to return to it newly formed, determined to remake the role she’d been born into.

A reflection on the wider stories of class, and of growing up female with all its risks and rewards, Fury is a memoir of courage and determination, of fighting back and demanding to be seen.

Fury is a gripping and brilliantly written story of a young woman's survival, up there with the very best of adventure memoirs such as The Salt Path by Raynor Winn or Cheryl Strayed's Wild. This is a literary work that will stand the test of time and has international bestseller written all over it.

Fury took my breath away. Heyman writes with such brio, muscularity and physicality; her trademark humour, honesty and energy vibrate on every page. This memoir is a triumph.

I can’t remember when a book  gripped me so tight and so hard - this stunning,  harrowing memoir is a fierce testament to the power of words and books to save a life. It is no exaggeration to say that  reading rescues Heyman from poverty,  abuse, violence and danger on the high seas, offering her a  chance to remake her self in a  defiant act of courage and will. The result is an intoxicatingly triumphant story of a girl who simply refuses to  be crushed, displaying reckless courage in the face of forces both human and elemental.

Bold, brave and poetic... Heyman tears open what it means to exist in a predatory male world. It’s a confronting and compelling memoir, and also an uplifting one: the great triumph is in the art, the storytelling, the very words, that have saved her.

Debra Adelaide, bestselling author of The Household Guide to Dying

This powerful, ultimately joyous memoir shows how - in the teeth of a gale - a damaged girl can find her own strength, and fight for her own path.

This sensitive, searching book broke my heart. Heyman transcends her harrowing Australian girlhood by taking herself to sea. That she regains her body and her self is a triumph. Utterly compelling.

In Fury, Kathryn Heyman trawls through the treacherous waters of emergent womanhood with the keen eye of the hunter and the broken heart of the hunted.  Her story of sexual abuse is at once foreign — adventure on the high seas! — and infuriatingly familiar, as exotic as a Red Emperor, as common as a goldfish.  I read this book in one jaw-clenching, gut-wrenching, fist-pumping sitting.  Distressing, thrilling, immaculate – and vitally important.

Clare Wright, Stella Prize-winning author of You Daughters of Freedom

Fury is a gripping and brilliantly written story of a young woman's survival, up there with the very best of adventure memoirs such as The Salt Path by Raynor Winn or Cheryl Strayed's Wild. Kathryn Heyman has pulled off an amazing feat, giving a true story of trauma and recovery all the narrative pull and beauty of the best of novels. Her account of the tough realities of life for an unprotected young woman, of the over-riding imperatives of education and class, is a literary work that will stand the test of time and has international bestseller written all over it.

Fury took my breath away. Heyman writes with such brio, muscularity and physicality; her trademark humour, honesty and energy vibrate on every page. Her work is like no one else’s—however, for the breadth, scope, lyricism, originality and power of the writing, for the way it captures a vernacular voice and for the sensibility, an honest try might be Sylvia Plath crossed with Kerouac and Peter Carey. This memoir is a triumph, the journey it tells of a girl shaping herself in her own fashion a salutary reminder of the crushing oppression that girls face every day and the courage—and the fury—that it takes to get out from under that. 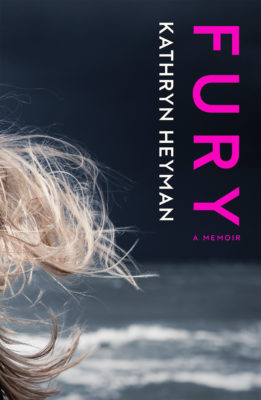