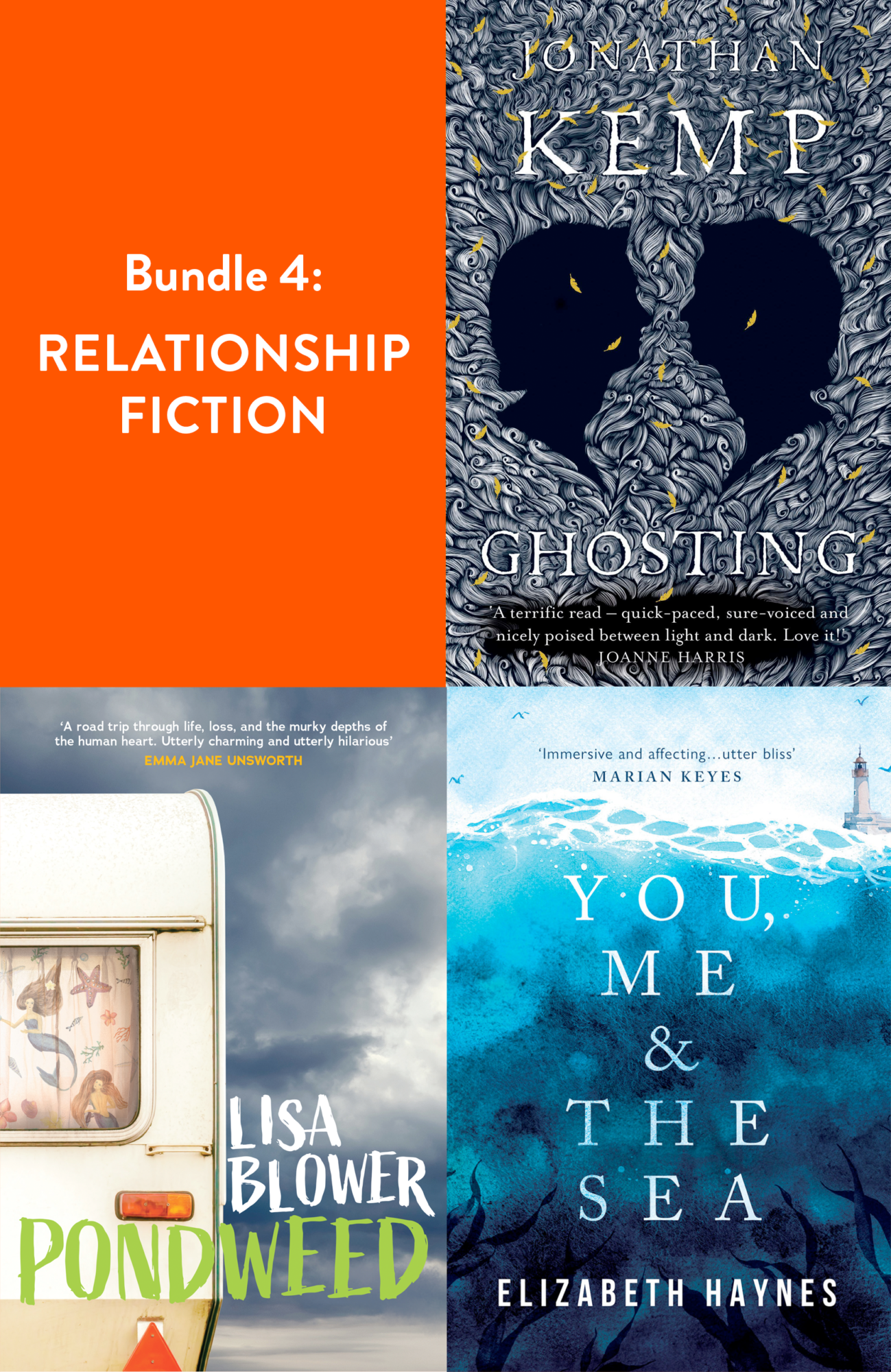 Ghosting by Jonathan Kemp: A Mrs Dalloway for the modern age – and the triumphant coming-of-age of a woman in her sixties. When Grace Wellbeck thinks she sees the ghost of her first husband, she fears for her sanity and worries that she’s having another breakdown. Long-buried memories come back thick and fast: from the fairground thrills of 1950s Blackpool to the dark reality of a violent marriage. But the ghost turns out to be very real: a charismatic young man named Luke. And as Grace gets to know him she is jolted into an emotional awakening that brings her to a momentous decision.

Pondweed by Lisa Blower: One Monday afternoon, pond supplies salesman Selwyn Robby arrives home towing the Toogood Aquatics exhibition caravan and asks his like-wife, Imogen ‘Ginny’ Dare, to get into the car. He’s taking her on a little holiday, he says. To Wales.

On a road trip like no other, this newly co-habitating couple of 60-somethings have the chance to learn what makes the other tick. Via pints, ponds and blasts from Selwyn’s past, their love story in the slow lane turns into a surprising journey of self-discovery.

You, Me & the Sea by Elizabeth Haynes: Rachel is at crisis point. A series of disastrous decisions has left her with no job, no home, and no faith in herself. But an unexpected job offer takes her to a remote Scottish island, and it feels like a chance to recover and mend her battered self-esteem.

The island’s other inhabitants are less than welcoming. Fraser Sutherland is a taciturn loner who is not happy about sharing his lighthouse – or his precious coffee beans – and Lefty, his unofficial assistant, is a scrawny, scared lad who isn’t supposed to be there at all.

Homesick and out of her depth, Rachel wonders whether she’s made another mistake. But, as spring turns to summer, the wild beauty of the island captivates her soul. For the first time in years she sees the hope of a better life – if only she can break the deadlock between two men who are at war with one another, and with themselves. 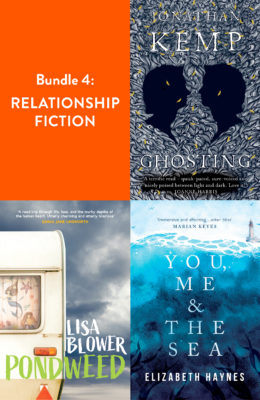