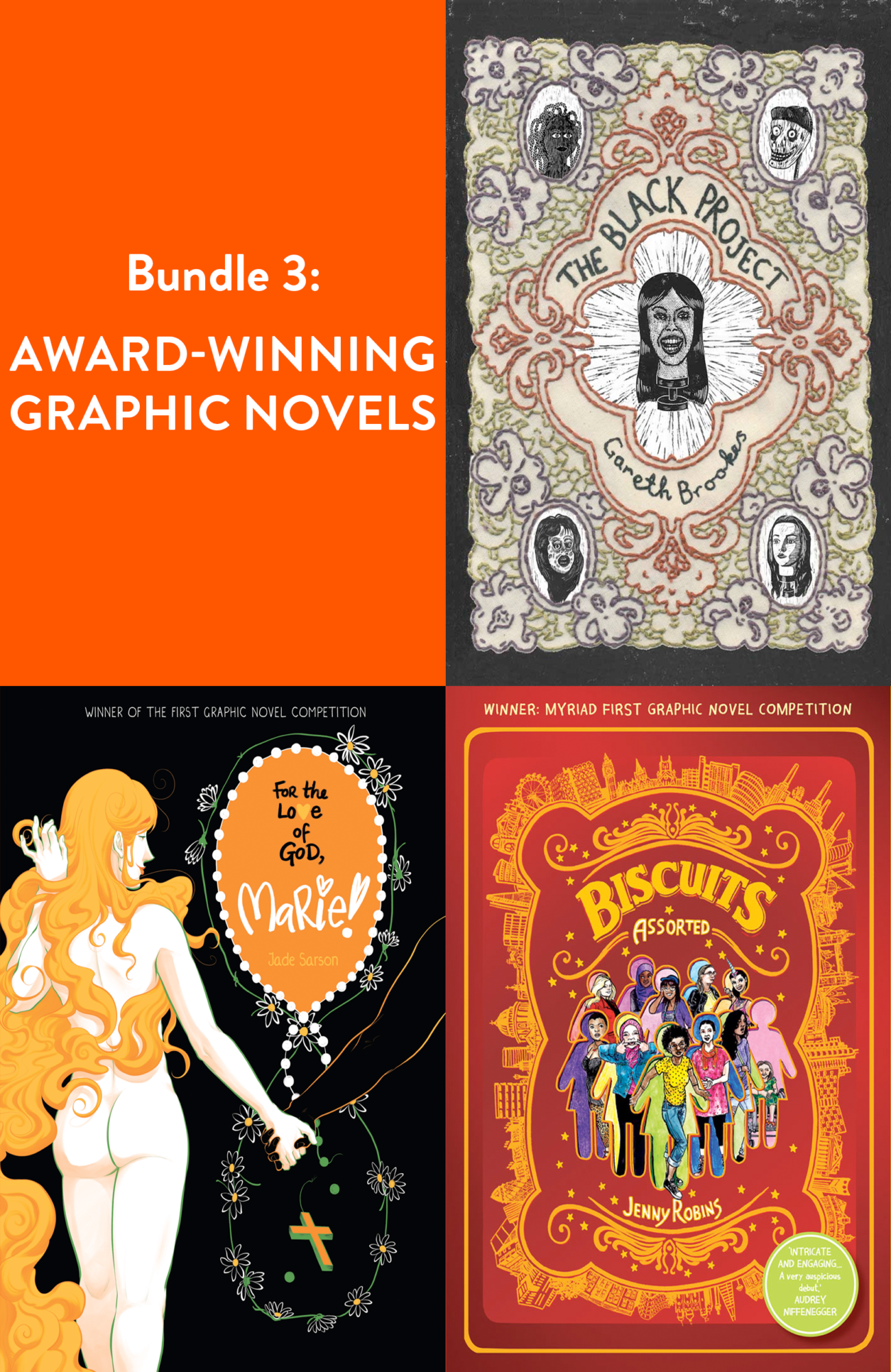 The Black Project by Gareth Brookes: A darkly funny story of obsession, beautifully crafted in embroidery and lino-cut. Getting yourself a girlfriend is easy, according to Richard. All you need is papier mache, string, soft material, a balloon, some old-fashioned bellows, and a good pair of scissors. The difficult bit is keeping her secret.

Set in an English suburb in the early 1990s, The Black Project  by Gareth Brookes is the story of Richard’s all-consuming passion for creating ‘girls’ from household objects. But as his hobby begins to flourish, his real life friendships and family relationships deteriorate.

For the Love of God, Marie by Jade Sarson: Armistead Maupin meets Ab Fab in this sparkling, sexy comedy of manners that celebrates the life and loves of Marie and a cast of LBGT characters. Marie is a girl with the gift of understanding, who is often misunderstood. At home and in her Catholic sixth form, she confounds family, friends and teachers with her innocent attempts to make everybody feel loved.

As we follow Marie from the 1960s to the 1990s, we find out what it means to be a spirited young woman from a religious household who believes that maybe, just maybe, God doesn’t care what you do with your body as long as it makes you happy. Because really, what harm can come from loving people?

Biscuits (Assorted) by Jenny Robins: Every day we pass a thousand people in the street or squash up against strangers in the underground. Like every city, London is teeming with life: diverse, beautiful, messy, incongruous life, and every face seen fleetingly in the crowd carries a story or two. Some are sad, some are funny, some are boring, but none are ever quite what you would guess.

In Biscuits (assorted), Jenny Robins takes a look at a handful of women’s stories in the city as they defy and comply with our expectations, and as they step out of the cookie cutter mould of what it means to be a woman today. 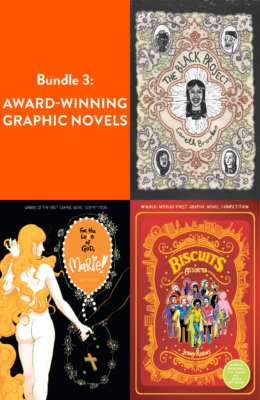