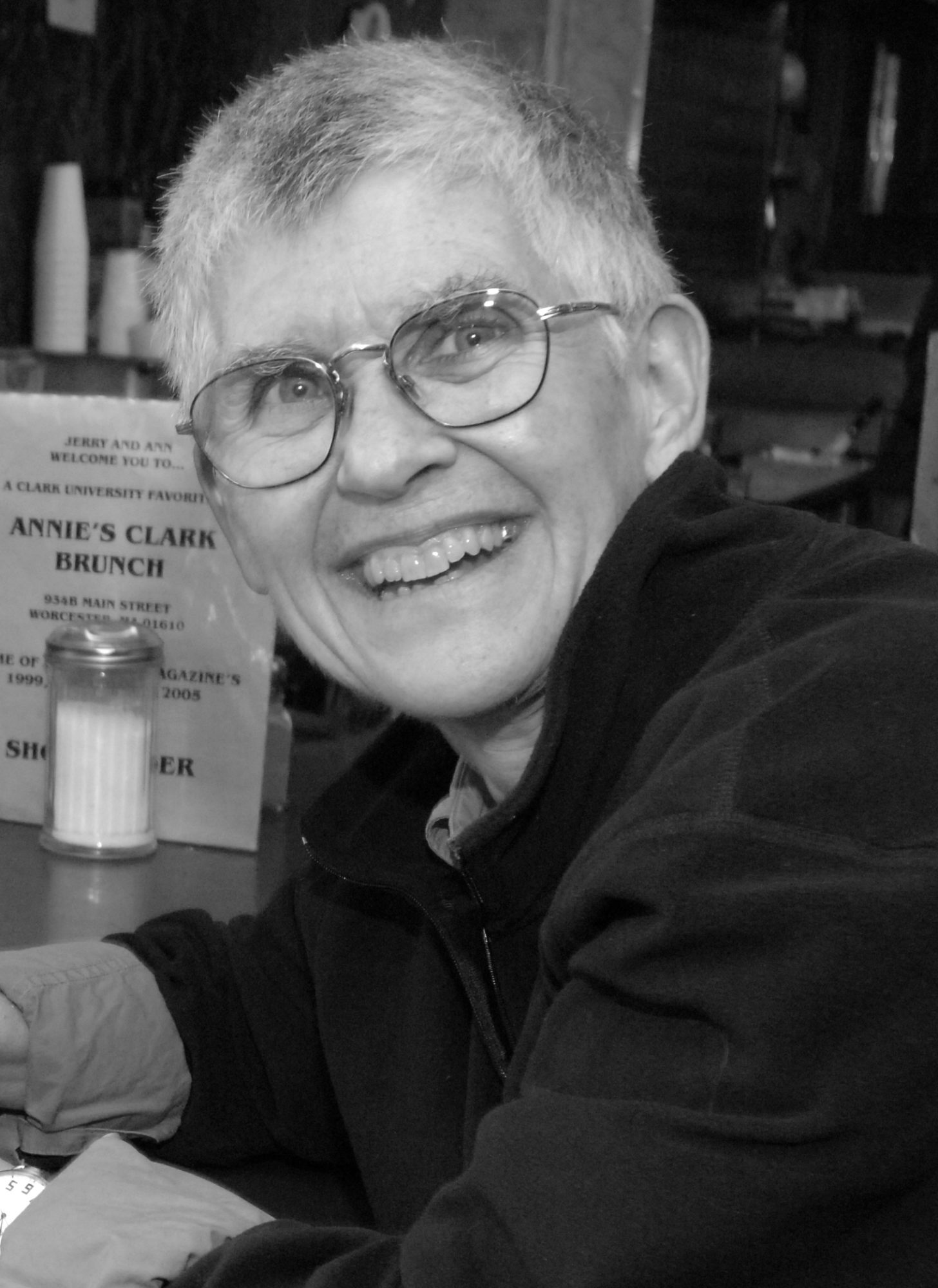 I grew up a Yankees fan. My mother, who couldn’t tell a home run from a quarterback sneak, gamely took 10-year-old me and my pals to Yankee Stadium. Now I’m a Red Sox fan. I still love major league baseball. Today, though, I’m far more conscious of the insinuation of militarized patriotism into the game and, more discomforting, the likelihood that as a fan, I am complicit in that risky process.

In July I was among the 36,000 fans soaking up Fenway Park’s special beauty on a glorious afternoon. The stands were full, the grass green, and the bases white. Red Sox fans are a boisterously friendly lot, so I felt I had to stand up with everyone else when a teenage girl sang the national anthem. I cringed when a mammoth stars and stripes was unfurled in the outfield down the beloved Green Monster wall. I kept my cringes to myself.

Around the 6th inning, during a lull in the action, the Fenway announcer drew our attention to the Jumbotron where we saw a giant version of a middle-aged white man who, in human proportions, was with us in the stands. He was identified as a veteran of recent US wars. A wave of grateful applause erupted as we were invited to give him a hero’s welcome. I sat stingily on my hands, still saying nothing.

I love singing at Fenway. Joining thousands of other ‘Take Me out to the Ball Game’ and Boston’s own ‘Sweet Caroline’ is to experience sheer joy. But when at the bottom of the 8th came ‘America the Beautiful’ and everyone around me stood, I sat quietly. My friends smiled down at me sympathetically.

Patriotism, especially militarized, masculinity-heroicizing patriotism, is escalating at American sporting events. It may be most prominent at NFL games and NASCAR races, but it is in full bloom at most major league baseball games—not just the national anthem, but also the ubiquitous lauding of military personnel, and additional patriotic songs in the middle of the game.

Complicity. I have become more interested in complicity, and aware of its subtleties, but I’m not sure how to research it. Feminists in other countries might be our tutors. Japanese feminists today track the singing of their nation’s anthem and displays of the national flag. Bosnian feminists chart ethnicized patriotic symbols as they dominate masculinized soccer games in all parts of the now-rival states of the former Yugoslavia.

I think we need to explore how exactly ordinary women and men—and girls and boys—get personally drawn into militarized masculinized patriotism. To do that, we need to investigate the gendered responses of individuals to both pressures and the allures. I suspect that complicity in militarized masculinized patriotism is camouflaged as mere entertainment or sentimentalism, as well as collective appreciation and gratitude. Gratitude is so often feminized. It becomes an extension of dependency. Women, therefore, are popularly expected to be grateful to men and to the masculinized state for offering them militarized protection. In a militarized society, a woman who refuses to express that gratitude (staying seated when the male veteran is being cheered) risks being deemed unfeminine.

Sentimentality, entertainment, appreciation and gratitude—each are routinely gendered. To the extent that all four can be mobilized to serve masculinized militarized patriotism, patriarchy will be perpetuated. It will take researchers and analysts with patience, imagination, stamina and feminist curiosity to understand the myriad deep social processes being entrenched today at a baseball game on a sunny summertime afternoon.

Why did I sit during ‘God Bless America’, but say nothing?

Cynthia Enloe’s new book is The Big Push: Exposing and Challenging the Persistence of Patriarchy.