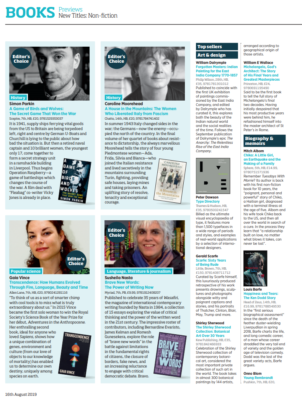 Brave New Words, edited by Susheila Nasta, features in The Bookseller previews for August 2019. ‘The impressive roster of contributors, including Bernardine Evaristo, James Kelman and Romesh Gunesekera, explore the role of “brave new words” in the battle against limitations in the fundamental rights of citizens, the closure of borders, fake news, and an increasing reluctance to engage with critical democratic debate. Bravo.’