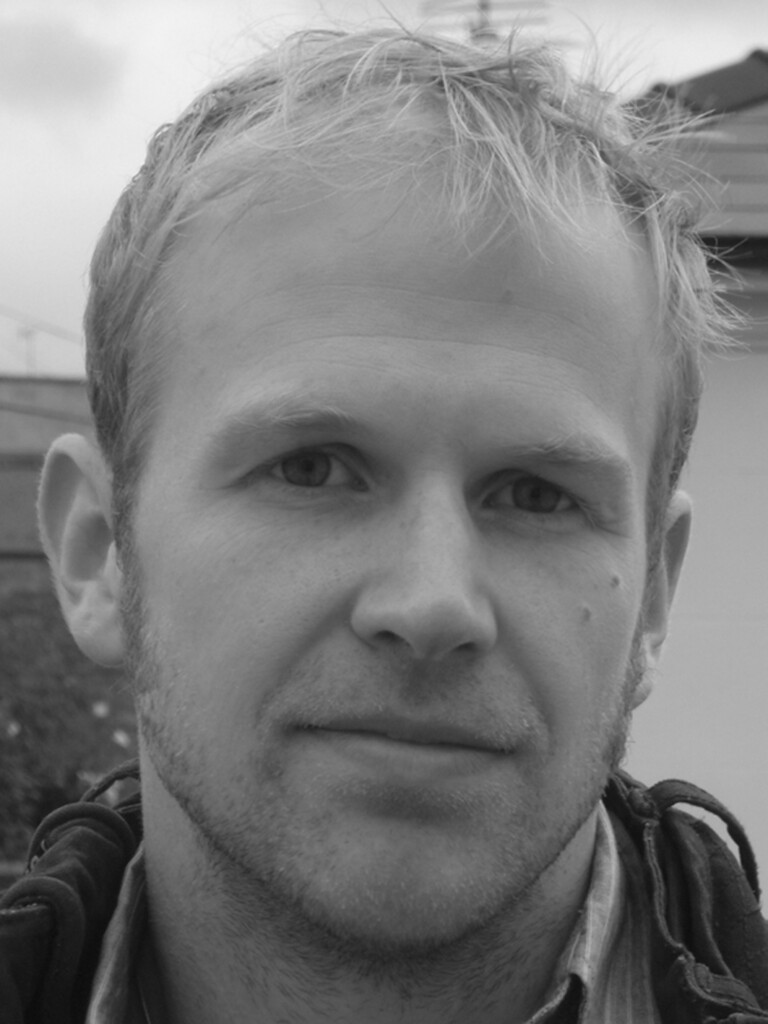 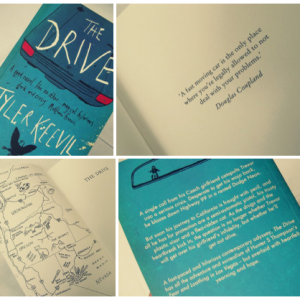 ‘Now that I have a so-called proper job, and a couple of books out, it’s easier to get complacent and put the writing off. Mañana, right? But everybody’s busy, writers or otherwise, so there’s nothing special about my predicament. It’s a matter of will and self-discipline. I think of the writers I admire, and try to take my cue from them.’

Insightful interview with Tyler by Lucy J Loves on her blog, as part of her ‘A Day in the Life of…‘ series. 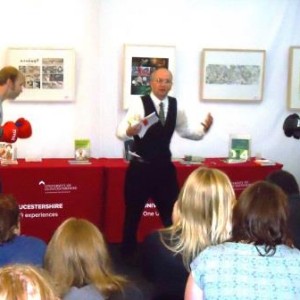 Evidence that writing isn’t such a solitary existence but actually quite dangerous! Tyler fought D.D. Johnston at Cheltenham Literature Festival with literary critic Dr Martin Randall (who had interviewed them first) acting as referee.  It was the first (and possibly last) boxing match the Cheltenham Literature Festival had ever seen! Head to Tyler’s website to read why the authors were boxing…

Tyler Keevil grew up in Vancouver and in his mid-twenties moved to Wales.  He has published several books and his short fiction has appeared in a wide range of magazines and anthologies, including The Missouri Review, New Welsh Review, and PRISM: International.  He has received a number of awards for his writing, most notably The Missouri Review Jeffrey E. Smith Editors Prize, the Writers’ Trust of Canada / McClelland & Stewart Journey Prize, and the Wales Book of the Year People’s Prize.  He is the Programme Director for the MA in Creative Writing at Cardiff University, and also teaches various extracurricular creative writing workshops and courses.

Tyler’s latest novel, Your Still Beating Heart, will be published in September 2020.