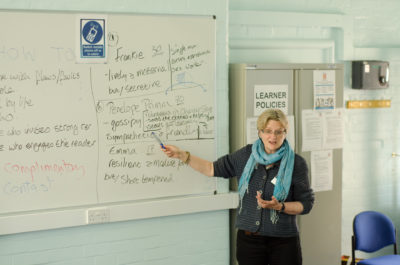 Lesley teaches ‘How to Plot’ at the WEA Write Now masterclass weekend. 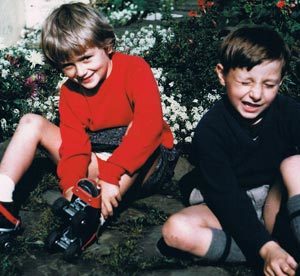 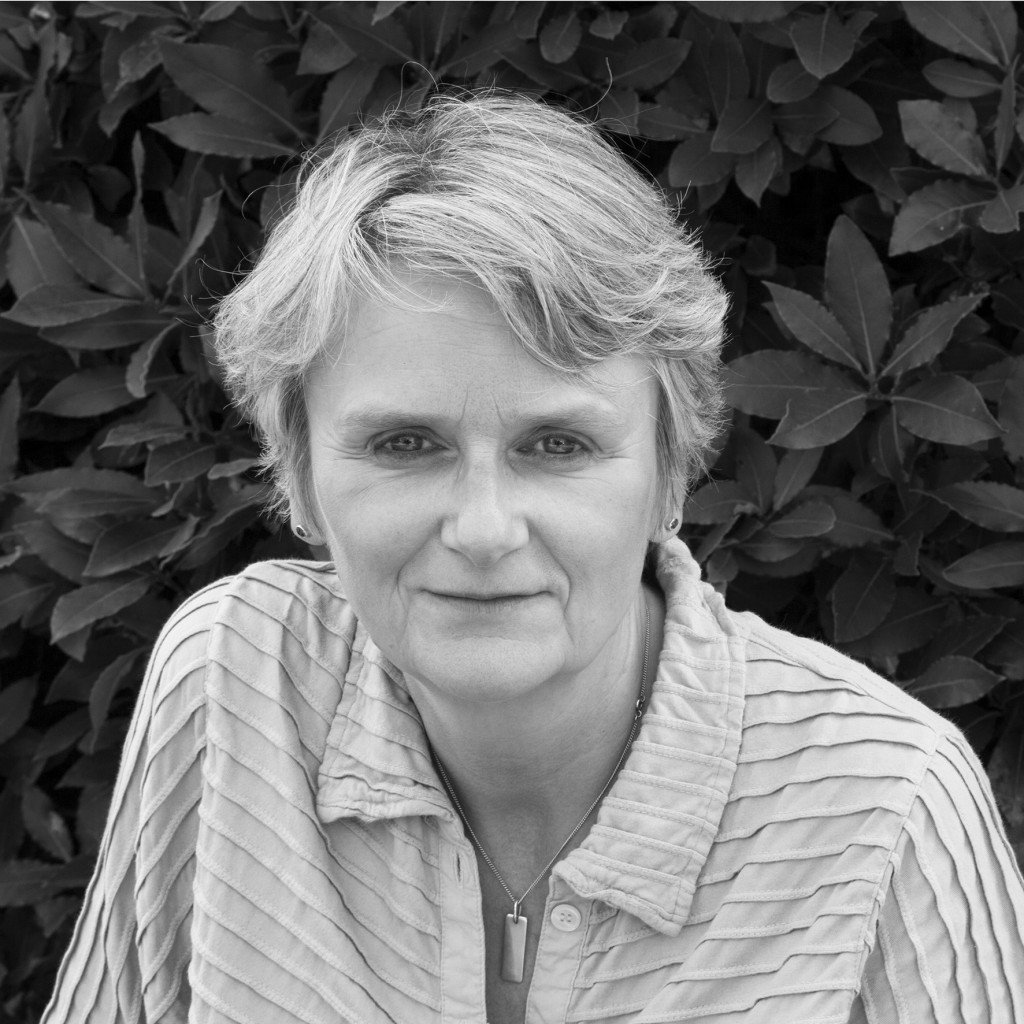 Her first novel, Seven Miles from Sydney, is a crime thriller set in Australia. She also co-wrote actress Sue Johnston’s autobiography Hold on to the Messy Times. Lesley’s second novel  A Kind of Vanishing was published by Myriad in 2007 to critical acclaim, and won the People’s Book Prize for Fiction in 2010. She is also the author of  the number one bestseller The Detective’s Daughter, Ghost Girl and The Detective’s Secret.  The seventh novel in this series, The Playground Murders, was published in April 2019.

Lesley Thomson is also a contributor to The Brighton Book, a mixed-media anthology published by Myriad in association with Brighton Festival.